Audio-Technica, the Recording, Radio and Film Connection (RRFC) and Clyne Media, Inc. together announce that five-time GRAMMY® Award-winning mix engineer Chris Lord-Alge (Green Day, Keith Urban, Rise Against, Pink, Carrie Underwood) will conduct an advanced audio workshop as part of the Csaba Petocz Master Class Scholarship, an annual audio education event created to honor the legacy of the beloved producer/engineer Csaba Petocz. A three-time GRAMMY nominee with 37 number-one record credits and 32 platinum or multi-platinum albums, Csaba was one of the greats, living and recording in Los Angeles and Nashville while working closely with the top names in the industry, from Metallica to Larry Carlton, John Michael Montgomery to Alanis Morissette, Aretha Franklin to Elvis Costello, Morrissey, Al Stewart and more.

Six scholarship winners will be selected to attend a one-day advanced audio workshop conducted by Chris Lord-Alge, long-time friend and colleague of Csaba, at Lord-Alge’s personal state-of-the-art recording studio, Mix L.A. This workshop is open to advanced audio engineering and music production students and apprentices. Lord-Alge will lead the workshop sessions, which will focus on the essentials of mixing, critical listening and production. Currently, Lord-Alge is finalizing the curriculum and class format that will not only stress mixing best practices, but also aim to instill the standards and values that made working with Csaba such a unique and rewarding experience. There is limited enrollment for this up-close-and-personal workshop, which will take place September 22, 2018. The Six scholarship recipients will be chosen by the Recording Connection admissions staff.

“Csaba was a friend, a peer, a rock of confidence and a true professional,” stated Chris Lord-Alge. “We had the best of times and the worst of times together, but we always knew how to laugh and use humor to balance out work and play. Csaba and I share a common work ethic and mindset about what we do. We always put the artist and the music first – we check our egos at the door and make the artist and the music the star of the show every time.”

Michael Edwards, Audio-Technica Vice President, stated, “Csaba was part of A-T’s extended family, and we are so glad we are able to continue to honor his accomplishments and to pass on his philosophies and ideals to the next generation of audio professionals. This scholarship has particular meaning to me, as before joining A-T, I had worked with Csaba in Los Angeles several times as his assistant engineer. Outside of being a friend, I learned so much from him not only about the recording process, but how to interface with artists, how to get the best performance out of them and the true meaning of a work ethic. He was a very special man. This Master Class scholarship is our way of honoring Csaba and all that he brought to his craft.”

Brian Kraft, Chief Academic Officer/COO of Recording Radio Film Connection & Casa Schools, stated, “Last year, RRFC and A-T were thrilled to have worked with Joe Chiccarelli to honor Csaba, and this year’s event is sure to be inspiring for those lucky enough to be selected.” 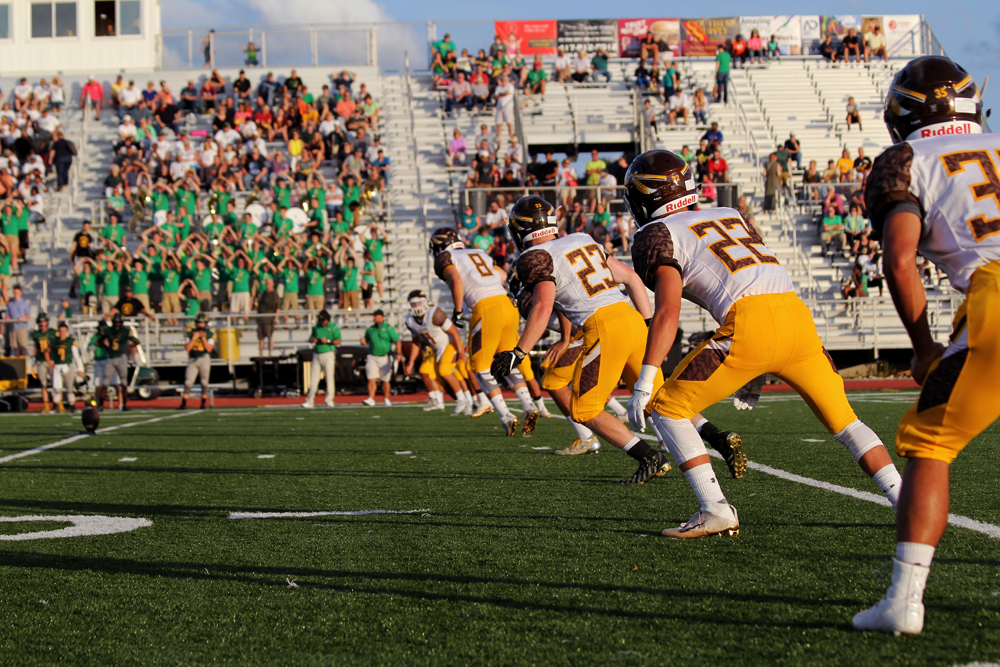 Get Your Music on NFL TV Broadcasts ...