From a Mono Dynaco to Mic Pre-Amps: Eric Ingram, founder and owner of the cutting-edge boutique company Ingram Engineering, traces his passion for designing and producing versatile, high-quality studio tools to his childhood in Valdosta, GA, where he was fascinated with his parents’ Mono Dynaco Mark 4 audio system and the connection between music and the equipment used to create it. His unique dual journey in music and electronics included growing up playing several different instruments and drumming for a popular regional indie band and later getting a Bachelor’s Degree in Electrical Engineering from Georgia Tech. While studying RF Engineering, DSP and transistor designs, he also studied under “the tech god of audio” Dr. William Marshall Leach, who fostered Ingram’s understanding of the technical aspects of music reproductions. While developing an extramusical career that has involved work with everything from set top boxes to WiFi, he cultivated his passion for developing audio gear, starting with a specific interest in the interface of the mic into the mic pre-amp, and how that in turn interfaces with the rest of the signal chain.

The Ingram Engineering MPA201: Though it is no longer in production, the MPA201 is significant in that it was Ingram’s first product 20 years ago. It provided two channels of semiconductor based 100% discrete two-stage amplification of microphone signals. Amplification is provided by all-discrete JFET input / Class-A Output circuits. He followed with the MPA681, which has a mic pre-amp and Direct Box integrated in a single chassis, with variable mic input impedance geared to the low impedance range; and the MPA685 Microphone pre-amp, a dual channel variable input impedance transformer coupled as a discrete mic pre, direct box and re-amplifier. Ingram calls this the most versatile studio tool available in a single chassis.

EQ52 and MPA575: Ingram’s latest products are the EQ52 and MPA575, the EQ52 500 Series Equalizer, a single channel mastering quality equalizer with a simple and intuitive interface. It contains extremely versatile, musical sounding Low-Cut, High-Cut and See-Saw filters. The unique See-Saw filter is a combined bass and treble frequency control that allows broad frequency response adjustments with a single control knob. A new EQ52 feature, rarely implemented in analog filters, is the ability to sweep the See-Saw pivot frequency. With its features and sound quality, the unit can be used for virtually any task, from subtle EQ’ing during mixing or mastering to sidechain filtering for compressors or extreme filtering for effect. Ingram’s other dynamic new product is the MPA575, a 500 Series Microphone pre-amp, compressor and equalizer which is a complete and cost effective mic signal processor.

Quote from Eric Ingram: “As a natural problem solver, I wondered if I could address specific issues not by recreating or repurposing a product that already existed, but creating a piece of gear that would offer something new to the market. My lifelong passion for writing and playing original music fed into my interest in creating original gear and once people started using these products regularly, it made sense to build Ingram Engineering around that. My career has been all about learning and pushing things forward while building knowledge and experience.” 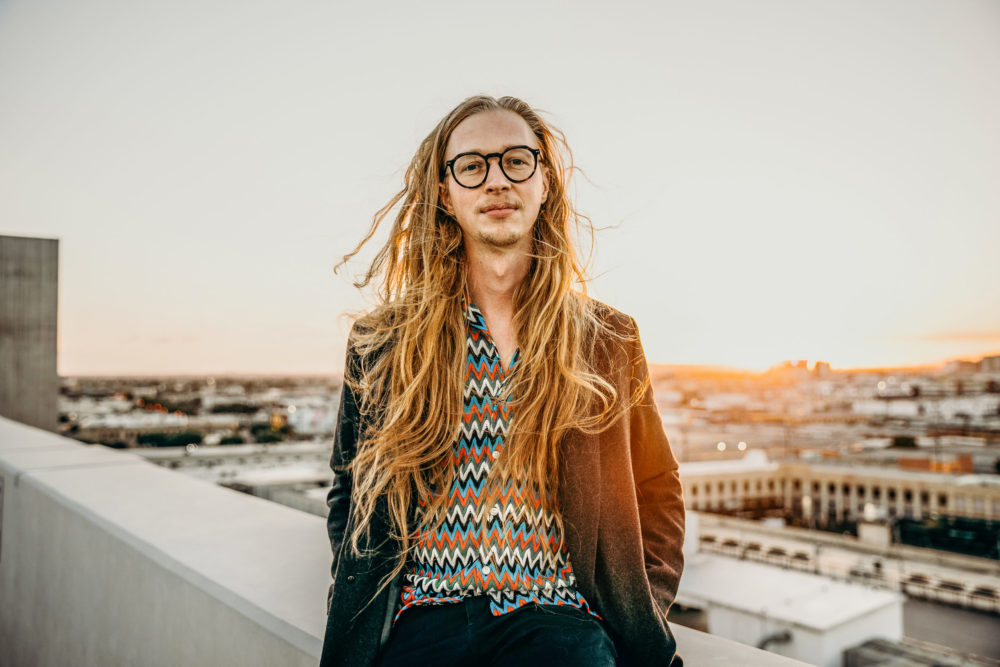