“I have dreamed of taking my music further and reaching more listeners, and this new endeavor will make my dreams of touring come true,” shared Jason Brownie. “I am very grateful for all my team has done, and adding the booking leg to the team is one step closer to achieving my goals.”

Celebrity Direct will be handling bookings for the Clearwater Records recording artist at festivals, casinos, performing arts centers and other venues throughout the United States and abroad.

On the rise performer, Jason Brownie, has been garnering interest by fans and industry tastemakers following the 2022 radio releases of "Pretty Girl On The Passenger Side" and his new single "Ain't How Whiskey Works." The subsequent music videos in support of radio airplay has shown a continued increase in his awareness and talent across international borders. Brownie continues to offer new digital music with the releases of "Must Be Summertime" and "Love You Every Time."

Brownie has opened for many of country music's recognizable names, and his fan following, thanks to a combination of great music, fun live concerts, and personal attention to his fans, is growing throughout the United States and abroad.

A third-generation law enforcement officer, Brownie is preparing for a 2023 nationwide U.S. tour, which will promote his deep love for God and Country.

Keep up with Jason Brownie on his website jasonbrownie.com 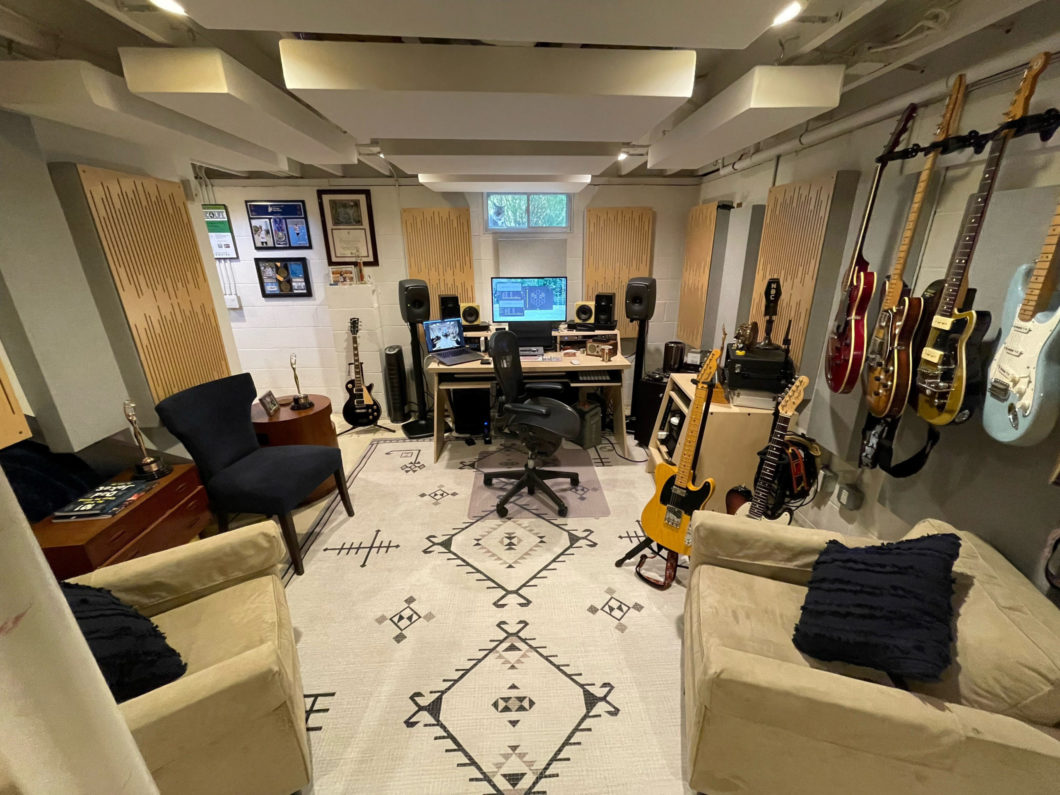 Media Firm Human Chooses “The Ones” from ...