BMI (Broadcast Music Inc), Beasley Media Group and Xperi’s HD Radio Technology launched a limited-edition of BMI’s signature series, “How I Wrote That Song,” featuring acclaimed songwriters and producers from country, rock and R&B/hip-hop. Each episode of the 12-part series will give audiences an insider’s look into the creative process of writing and producing hit songs as well as the stories behind them. Among the music creators included in the series, hosted by Brian Ives, are heavy hitters Lauren Alaina, Chris Lane, John Popper (Blues Traveler), Kevin Griffin (Better Than Ezra), Oak Felder, Mooski and Parker McCollum, among many others.  A new episode will air every two weeks on Beasley Media Group radio stations across the country, with the video component posted on bbgi.com.

“After last year’s successful ‘Hundred Years of Radio’ project, BMI is thrilled to join forces again with longtime partners Beasley Media Group and Xperi’s HD Radio Technology for the launch of ‘How I Wrote That Song,’” said Clay Bradley, BMI’s Vice President, Creative, Nashville. “Thanks to Beasley Media Group and Xperi’s HD Radio for giving our songwriters a platform to share their music and the stories behind how they created some of their biggest hit songs.”

"We are thrilled to once again join BMI and Beasley Media Group to celebrate the power of music and honor the artists who write the songs that inspire us, move us, and contribute to the soundtrack of our lives," said Joe D'Angelo, Xperi's Senior Vice President Radio. "Xperi recently marked the 15th anniversary of HD Radio technology's launch in a US vehicle, and we are proud to help deliver these amazing songs with HD Radio technology's crystal clear, static-free sound to tens of millions of listeners."

“After a highly successful and similar partnership with BMI and Xperi in 2020, we decided to bring back this popular feature to celebrate the biggest hit songwriters that are heard on our great radio stations,” said Justin Chase, Beasley Media Group’s Chief Content Officer. “It’s always fascinating to hear the story behind our favorite songs, and we’re excited to present this exclusive content to our on-air and digital audiences.”

For more information go to bbgi.com and follow the conversation on social by using #HIWTS.

To watch the first episode in the series featuring Parker McCollum talking about his hit song, "Pretty Heart," click here. 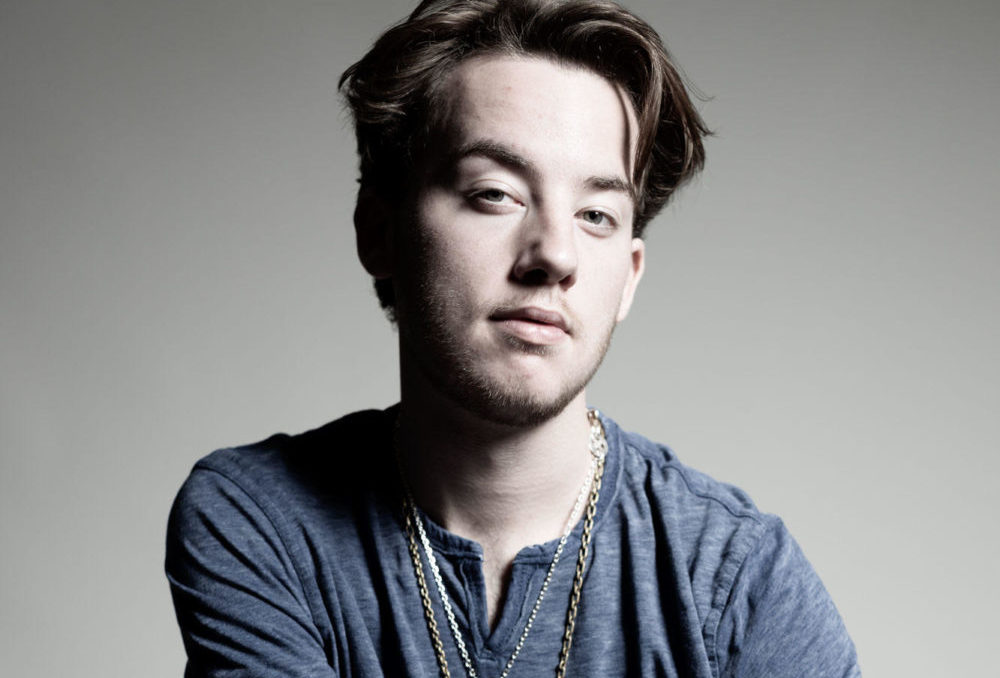