Livingston Taylor has announced his Master’s Class Retreat, taking place August 4-7 in Beverly, Massachusetts. Alongside guest instructors, Melissa Ferrick and Peter Mulvey, the 3-day workshop will be focused on songwriting, singing, speaking and confident presentation––to improve performance and up level your songwriting.

Taylor’s five-decade career has included multiple top-40 hits (including recordings by his brother, James Taylor) and he is known for work in folk, pop, gospel, and jazz. He has shared the stage with Joni Mitchell, Linda Rondstadt, Fleetwood Mac, Jimmy Buffett and Jethro Tull and still tours internationally. Taylor has been a professor at the Berklee College of Music since 1989. 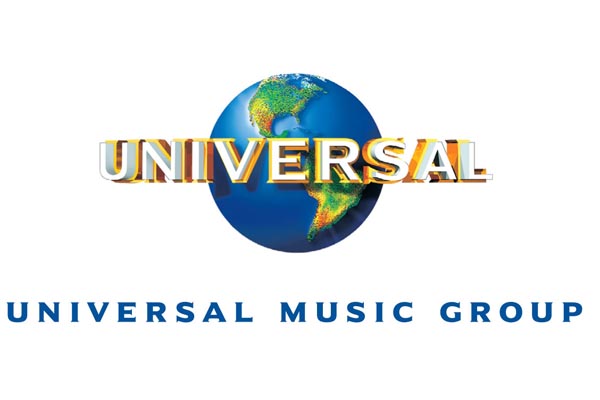