Home›Latest›Artist to Artist: DIY to the Max!

Artist to Artist: DIY to the Max!

Los Angeles-based alternative-pop singer-songwriter Theo Kandel has plenty of experience as a Do It Yourself indie artist and he’s got plenty of advice to give his fellow artists.

Theo: I think it’s hilarious when people use “bedroom pop” to describe their music – I’d say the majority of music that’s being created right now (or at least at a more indie level) is being recorded in bedrooms. And that’s a great thing––not only are people better than ever at producing, but so is the hardware and software. That kind of DIY mentality is what’s driving the industry, and it’s the reason why there are so many new artists who are able to create and release music all on their own.

Someone recently called me the “CEO of DIY.” That’s pretty lofty, and also probably a misnomer. I don’t really consider myself particularly unique in that sense; everyone I know is doing what I’m doing––just trying to get their voice heard in the cacophony of shouts into the wind that this industry has become. What I do think I do well is being able to bring in a bunch of other awesome people to help me create something that I’d never be able to do on my own.

While I do all of my own graphic design and merch, it was important for the visual aspect of the EP (it’s a visual EP as well) to reflect the music in some way, and that is certainly not in my wheelhouse. I brought in Trent Millspaugh and Gabe Drechsler to direct, shoot, and produce all of the music videos, and they absolutely knocked it out of the park. That collaborative spirit is what the Spin Cycle EP project has been all about, and I’m psyched to have been the nexus for that process.

The production for the EP was a team effort in every sense. As a co-producer on every song, I recorded most of the vocals, guitars, and general ideas in my bedroom to save the hassle of getting an engineer (save “Anaconda Hearts,” see below). For the readers’ reference, I use a Neumann TLM103 microphone and an Apollo Twin Mk1 interface. Once that was finished, I’d send the project file to one of my two producers, Justin Johnson and Ben Pleasant (Beep). From there, it was a process of fleshing out ideas, tweaking sounds, adding synths and percussion, and generally sculpting the song into a finished product.

Beep, my roommate since freshman year of college (6 years going on 7), produced “Anaconda Hearts” and “I’m Not Happy Now (Either),” with some co-production work on “Good Guy” as well. I’ve brought him in here to talk about his process for “Anaconda Hearts.”

Beep (Ben Pleasant): Recording “Anaconda Hearts” was really cool, and we did it way differently from any of the other songs. Theo had the song written, but hadn’t started on any production ideas like he usually does. We really wanted the rhythm of the song to feel as comfortable and natural as possible because it’s in a little bit of a funky time signature. Figuring out the drums alone took a couple weeks to nail, but basically I just ended up recording myself tapping out the beat on random stuff around my room plus some snaps and claps. At that point it felt like the feel was there, so we layered in some drum samples to bring it all together.
We got our friend Knowledge Brown to play some sax ideas and then grabbed the little riff that ended up in the post-chorus and pitched it on a few different tracks to make those chords. We originally had that post chorus after the second chorus as well, but it was messing up the flow of the song so I ended up taking it out and resampling it for the intro. The strings came last, courtesy of our friend Shaan Ramaprasad, and that really tied everything together perfectly. And we had to sneak the banjo in there at the end.

Theo: Justin Johnson––the best DJ in Nashville and one of my close friends––has produced the majority of my released music over the last few years. For Spin Cycle, he was the main producer on “How Could Anybody,” “Good Guy,” “i don’t wanna think about that,” and “Spin Cycle.” I’ve asked him to share his thoughts here as well!

Justin Johnson: Working with Theo is often more about reduction than production. For the majority (if not all) of the songs we crafted for the EP, Theo had already laid out great demos that delivered his ideas and desired vibe adeptly.
Having a more bird’s eye view of the project after the songwriting stage allowed for less bias on my part from an arrangement perspective. For example, I strived to refine what started as multiple tracks contributing to a single idea into a single track that could serve the song’s purpose in a more streamlined way.
For “i don’t wanna think about that” we started with a number of guitar layers in the chorus that we ultimately decided worked against the straightforward, neo-punk aesthetic that we wanted to achieve. Opting for a crunchier approach, we saved some of the busier elements for choruses 2 and 3 while the chorus 1 arrival was all about that sweet chunky groove.
To bring this thing full circle, use of great quality amp sims helped us make these vibe alterations last-minute, fitting additional layers that filled out the frequency spectrum into a few simple guitar lines. We also enlisted the help of Greg Clifford (Austin, TX based drummer) and Tommy Champion (Nashville based musician) who brought the rest of this track to life. In peak quarantine we relied on instrumentalists who were able to deliver high-quality tracks without access to commercial recording studios. With high-level home recording becoming more and more accessible, it was easy to take stems and warp/shape/process them to suit our needs for any given song.

Theo: Two great friends, two great producers and musicians. I’m super-excited for the world to hear the entirety of what we’ve been working so hard on for nearly a year––I know there’s something in Spin Cycle for everyone. 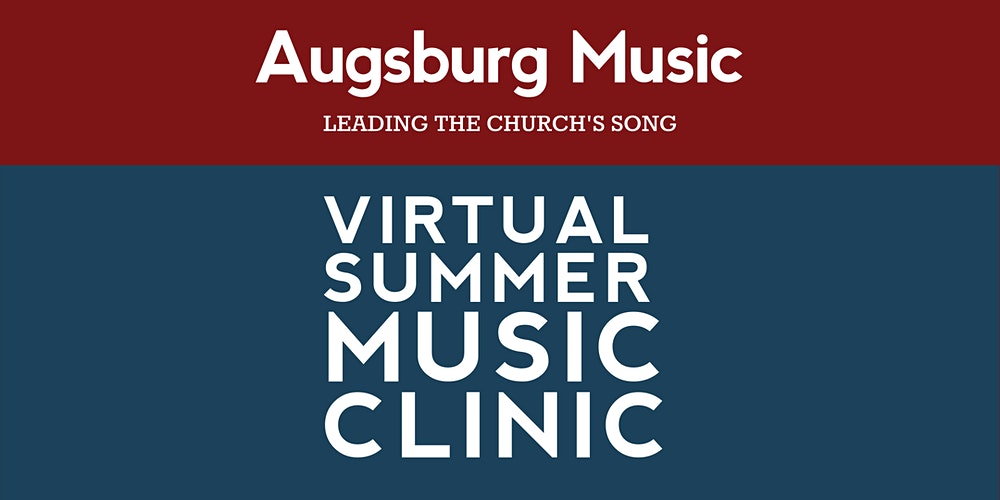