Barging in with glitter and hangover regret comes Panic! at the Disco’s Pray for the Wicked. As teased in “Roaring 20s,” the album channels F. Scott Fitzgerald with nearly every song. From its fusion of jazz in the alt-rock scene to the lyrics about the hazardous pressures of keeping up success, Brendon Urie brings us behind the curtain of supposed glamour. While the overall production is the highest quality Panic! has ever had, the song-to-song lyrics and musicianship leave something to be desired; the redundant, top 40 pop hit feel cuts where a poetic, emo band is pushed deeper and deeper into obscurity. It feels rushed and mass-produced, and Urie could have done more. Of course, Urie is a contemporary Sinatra with remarkable range, as boasted in “Say Amen (Saturday Night),” so it’s fair to note his talent in bringing baroque-pop back to the masses. And like the track “Hey Look Ma, I Made It,” we can certainly tell that Urie is making his mother proud. 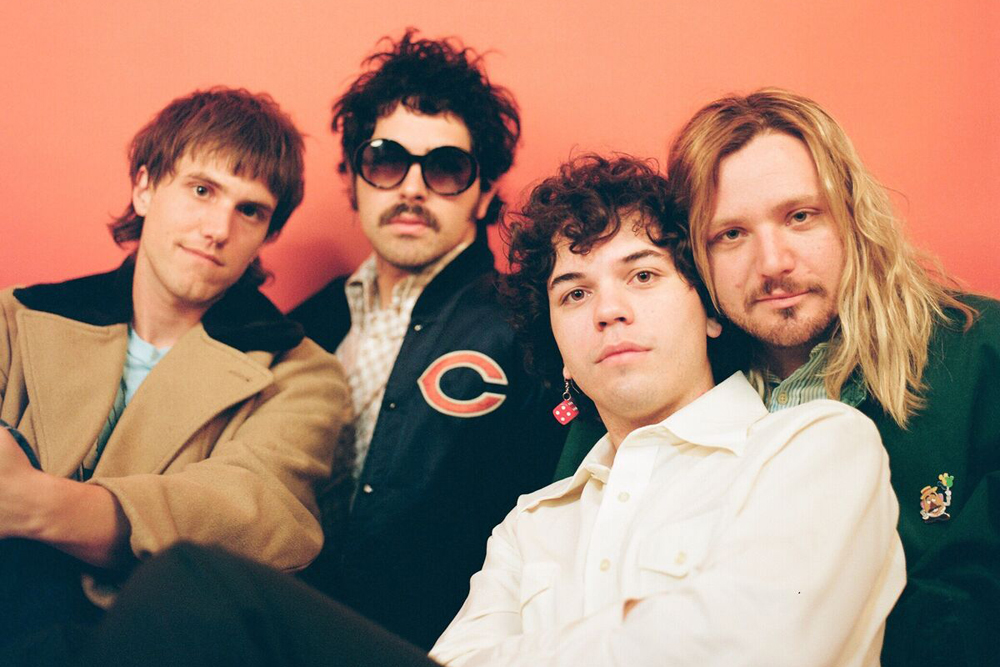