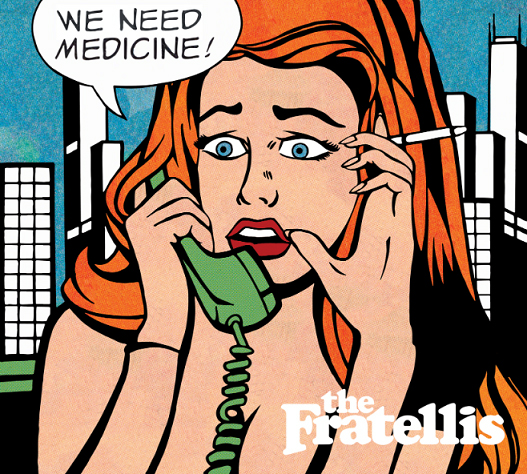 With the awesome song “Chelsea Dagger,” released way back in the oughts, the Fratellis set the bar high for a follow-up. Several years later, the band have blessed us with a new release. Full of the same driving, modern-day pub rock, it is a keeper. Earnest songs include the title track and “Until She Saves my Soul.” The songs are good, the band sounds tight, with energized performances in each track, indicating that five years’ rest served them well. Raise a pint to “She’s Not Gone Yet, But She’s Leaving.”  It’s a raucous release; however, the production is a bit too polished for this band that, like yellowtail, is best served raw.  – Brett Bush 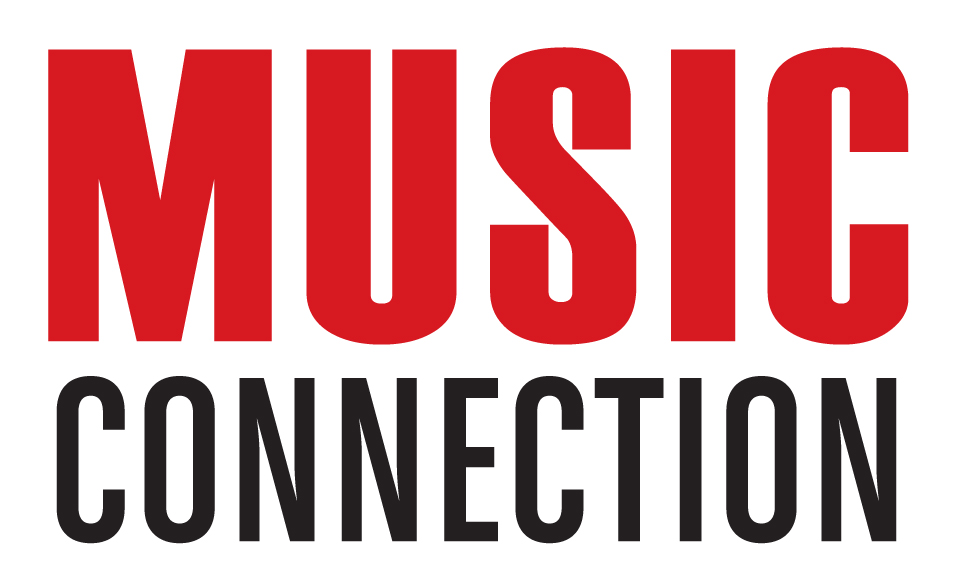