Home›Music News›Vinyl Review: Taking Back Sunday's 'Tell All Your Friends'

Vinyl Review: Taking Back Sunday's 'Tell All Your Friends'

Birmingham, AL’s 2021 Furnace Fest (FF) hardcore music festival had a few amazing vinyl exclusives for their audience that year, including Taking Back Sunday’s Tell All Your Friends; Norma Jean’s Bless The Martyr and Kiss The Child; He Is Legend’s I Am Hollywood; Thursday’s Full Collapse; and The Chariot’s Wars and Rumors of Wars. People waited in line for HOURS to collect these exclusive re-prints. Unfortunately, due to the pandemic, I was unable to attend the festival…. But in some small way, that played to my benefit. Let me explain.

Every day after the festival, I called the local Birmingham shop who was in charge of the fest’s vinyl distribution and the redundant conversations were the same everyday:

“HI! DO YOU HAVE ANY FURNACE FEST LEFTOVERS?! PRETTY, PRETTY PLEASE?! I WANTED TO GO SO BAD. I WAS EVEN A MODERATOR OF THEIR COMMUNITY GROUP. I. JUST. WANT. TO. BE. HAPPY!”

“No, but keep checking back, man! Appreciate the hustle!*”

10 painstakingly days later, I snagged an exclusive copy of Taking Back Sunday’s Tell All Your Friends in Red Smoke at cost, which had a limited 1000-print run. HOLY GRAIL! THEY WILL NEVER PRINT THIS ALBUM AGAIN! RIGHT! RIGHT!?

A few months later, Craft Recordings announced a 20th anniversary print of the very same album and shipped one my way for review. GREAT. NOW I HAVE TWO COPIES. Talk about 1% problems, amirite?

Well, after three listens of both records back to back, I found very little differences in print quality:

So instead of my normal sonic comparative vinyl review, I’m going to focus on cosmetic differences (which is equally important to certain vinyl collection communities).

I think of myself as a pretty big fan of this record. I spun it at least 10,000x in high school, but I couldn’t for the life of me remember which of these was the ACTUAL OG album cover. Turns out, the Furnace Fest exclusive (right) is the original -- emo purists everywhere simultaneously give a fedora hat tip to the FF print.

Wait. Where did the tree go? And how is anyone supposed to read this sign while drive 55 miles per hour in North Carolina?!

Honestly, I don’t have a preference here. One has a bit more blue in it. So, if blue is your thing… Yay, blue? But it was during this sleeve comparison that I realized both releases were technically via Craft Recordings, so now I can double-confirm that these prints likely sound identical. The 20th anniversary sleeve is a bit higher quality, with the record sliding inside the sleeve, where the FF release is a one-sheet with an additional paper sleeve that is sure to attract your favorite pet’s hair in no time.

As mentioned above, I heard no difference between these two prints. Personally, I prefer my vinyl pressings like I like my coffee: Black….. Okay, so I’ve never actually had coffee, but I’ve also never had a colorful vinyl print that played better than a standard black pressed record either. While the red exclusive is beautiful for a frame, and looks pretty whilst spinning, its sole purpose is clout and to distinguish itself from other releases. The bummer here is my red splatter makes the sticker look off-center, though it isn’t. Go ahead, zoom in on the above photo to understand what I mean. I’ll wait…

This alone makes the 20th Anniversary press worth it to me. The demos version of “Great romances of the 20th Century” is a staple to the emo community, with its iconic Beautiful Girls quote. And the print is equal to the other records. It’s also fantastic frame-bait for collectors who want to spin the LP, but still want to show off their fandom with wall art.

At the end of the day, if you’re a fan of Taking Back Sunday and you collect records, this is a can’t miss opportunity to purchase. The warmth also helps hide some of that god-awful vocal mix we’ve all come to accept. If it’s already sold out, keep your eyes peeled on Discogs and pay for the fairest price (since they’re all printed in the same quality). But consider this a friendly reminder not to support scalpers who buy and re-sell for a living. Those scum of the earth deserve eternal torture worse than any hell could offer – I can only hope vinyl/ticket scalpers, paparazzi, and that annoying guitarist in Guitar Center, who can’t help but show you his rendition of Master Of Puppets, all end up in the same eternal purgatory with their unlimited funds and nothing to spend it on. 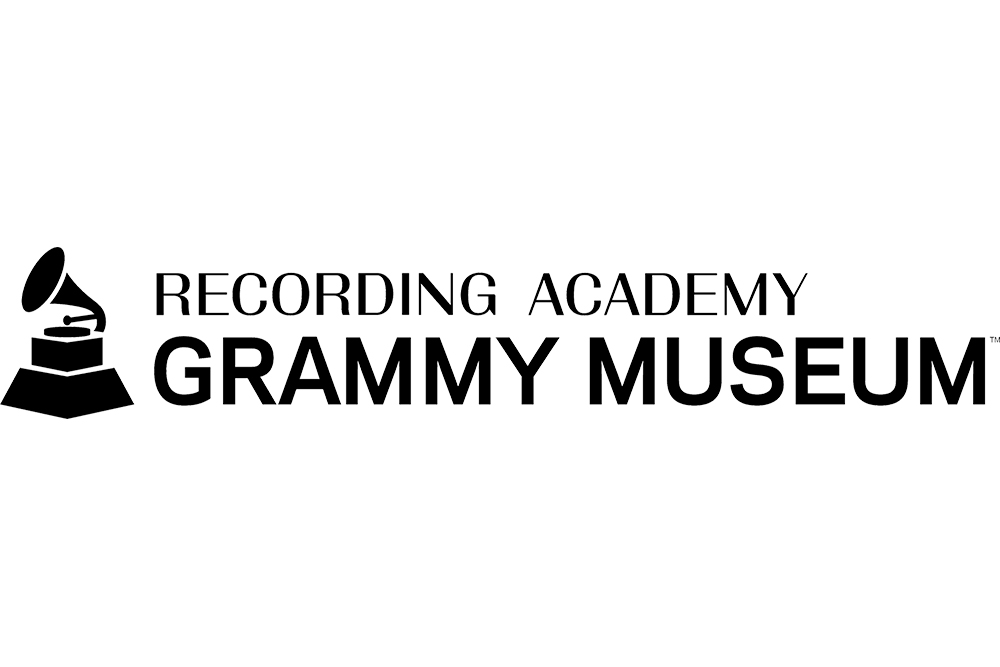