A Career Defined by Eclecticism: Though Ronan Chris Murphy launched his musical career in the ‘80s Washington, DC punk scene, his shift in the early 90’s to full-time studio work as a producer and engineer led to opportunities in a multitude of genres that have defined his ever-expanding career. Defying the industry’s tendency to pigeonhole, his resume includes over a dozen albums with prog-rock legends King Crimson; work with YouTube sensation Tay Zonday, Dixie Dregs founder Steve Morse, Norwegian art metal pioneers Ulver, pop singer Jamie Walters, Greek singer Alexia, and most recently, shock rock legends GWAR, for whom he produced, mixed and mastered their latest album The Blood of Gods. Murphy has also worked on successful video games like Mafia 3 (which sold over 5 million units) and Assassin’s Creed Brotherhood, and recently mastered the soundtrack for the film Get Out. After five years in Santa Monica, he moved his Veneto West Studios to a large cabin in the mountains in the Los Padres National Forest north of L.A., where he works in person and remotely with scores of U.S.-based and international artists.

Recording Boot Camp: Driven by his passion for teaching and advancing the craft of recording, Murphy, in 2003, launched Recording Boot Camp, mostly known for its six-day workshop—held several times a year in the U.S. and Europe. The curriculum is designed to help everyone from major label producers to “weekend warriors” take their recordings to the next level, demystifying the studio process and knocking down the barriers that prevent producers from making the kind of recordings they want to make. Teaching in a format and equipment “agnostic” manner, Murphy drills down deep into the core elements of great engineering and producing. He spends an entire day, for instance, on compression, shares powerful approaches to EQ and dedicates large blocks of time to understanding phase relationships and the role that phase plays in nearly every aspect of working with audio. Murphy spends two days on theory, followed by two days on tracking and two on mixing and mastering. His next boot camps are scheduled for Southern California June 18-23, 2018, and Northern Italy Sept. 24-29.

Bootcamp Extensions: Murphy says that the Bootcamp is more than his six-day program. He presents different related events all over the world. The other events include the Game Audio Retreat (gameaudioretreat.com), the Mountain Recording Retreat (recordingretreat.com) and the Mountain Songwriting Retreat (mountainsongwritingretreat.com). “These events give me the opportunity not only to share my many years of experience with people, but to hang out with other music people, exchanging ideas and knowledge to help others be more creative,” he says. “I love hanging out and talking about recording music and the albums we love!” 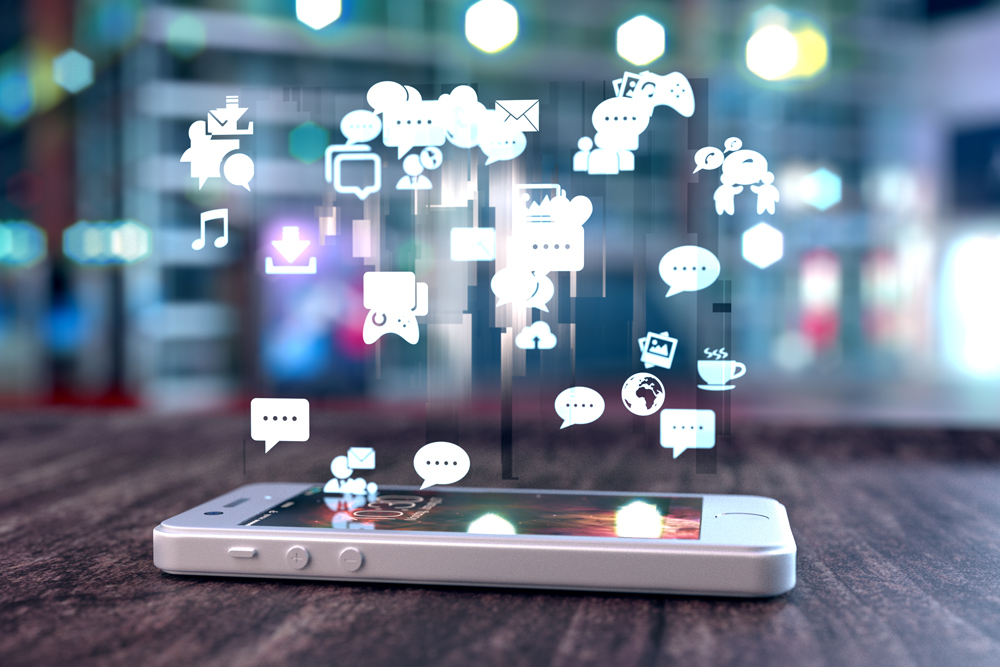 How to Use Social Media Influencers to ...