Home›Magazine›Tip Jar: What's the Multiple? - How Much is Your Music Catalog Really Worth?

Tip Jar: What's the Multiple? - How Much is Your Music Catalog Really Worth?

Tour cancellations due to the global pandemic have been a gut punch to the music industry this year. Artists who depend on income from live shows are hurting. At the same time, however, record high valuations are being reported in the sale of music catalogs.

Songwriting catalogs, especially those with established hits and tracks with a history of generating royalty revenue, are becoming increasingly coveted by specialty investors looking for new categories of income-producing assets in lieu of broader public markets such as stocks and other securities.

Creatives like Richie Sambora, Timbaland, Mark Ronson and numerous others, like legendary hitmaker Barry Manilow, have been involved in recent catalog deals. It’s little wonder that many royalty holders, including songwriters, producers and publishers, are trying to assess the worth of their catalogs and determine whether the time is right to sell or perhaps finance their copyright assets with a royalty advance, an option that allows the rights holder to retain copyright ownership and access funding without relinquishing all future royalties in perpetuity.

Meanwhile, the commercial marketplace for music is rapidly changing. Without an understanding of these changes, catalogs are at significant risk of being undervalued. Knowing the true value of music royalties is imperative for artists to avoid being shortchanged––knowing not only the current value of a catalog, but the lifetime value. In other words, what is the multiple?

The term “multiple” refers to the value of an asset over time and is commonly used for assessing the valuation of catalogs. For example, if an artist has a consistent royalty stream of $100,000 per year on a particular catalog, a “6 multiple” would price that catalog at $600,000, yielding the seller six years’ worth of projected income in exchange for the rights. The new owner now collects the royalties, and in some cases, holds the rights to license and distribute the music.

There are important factors impacting how multiples are determined that all artists should understand. Digital downloads and on-demand streaming services are now the dominant retail channel and royalty generators for popular music. As the footprint of technology expands exponentially around the world, streaming royalties, and catalog multiples, are also growing.

At the same time, the government-mandated Copyright Royalty Board (CRB) is overseeing an annual rate increase for mechanical streaming royalties paid by online music services. These platforms used to pay songwriters and publishers a “headline royalty rate” of 10.5% of their annual U.S. streaming revenues, covering both mechanical and performance royalties. In 2018, the CRB decreed that this rate would rise by around 1% annually, up to 15.1% in 2022, representing a 44% increase over five years.

Spotify, Amazon, YouTube and Pandora are appealing the royalty rate increase, and in early August, the D.C. District Court of Appeals sent the arguments back to the three-judge CRB panel to work through additional details of the complex policy. While concessions to the online music platforms may be made in some areas of the final arbitrated decision, it is generally expected that the 44% increase in streaming mechanical royalties will remain in place. Anyone calculating the future value of catalog royalties should closely monitor these policy changes and the corresponding increases in streaming rates.

In addition, the U.S. Copyright Office created a new entity, the Mechanical Licensing Collective (MLC), which will initiate significant changes in the collection and payment of royalties to artists beginning Jan. 1, 2021. Not only will the MLC identify and pay songwriters and publishers when their compositions are streamed, it will also research and pay out any earned but unclaimed money. This represents a significant benefit to creatives that will impact the value of catalogs and songs.

Even with the help of the MLC, it is critical for music creatives to be aware of, and register for, all of the different categories of royalties and licensing fees they may be eligible to receive. Royalties are distributed through a complex network of entities via individual contracts between artists, collaborators and distribution services. Historically, the intricacy of this system has prevented the full range of royalties from reaching their rightful owners. Many of these largely unknown revenue streams are outlined in the guide 50 Income Streams Music Creatives Should Know About.

The growth of streaming, rising rates and new ways of collecting royalties signal a more profitable future for creatives, as long as songs and catalogs are properly registered. Without a thorough understanding of how these factors impact future valuations, any multiple offered today may be misleading and underpriced. For example, if the catalog currently earning an average of $100,000 annually is priced at a 15x multiple of $1.5 million, but future earnings are not fully considered, the multiple being offered is actually lower. If future revenue growth means the average annual income will be closer to $150,000 per year, that $1.5 million price represents a 10 multiple, not 15. A 15 multiple would be priced at $2.25 million––a considerable difference.

Despite the unprecedented situation that artists are currently facing, the outlook for music royalties is positive, and there is a robust market for recording and publishing copyrights. Some artists are reluctant to part with their catalogs, whether for personal, creative or financial reasons. Whether an artist decides to sell or opts instead for an alternative funding solution such as a royalty advance, they should carefully consider the projected future value of their assets. Knowing the true multiple is the key to determining fair market value for creative works.

Alex Heiche, a frequent speaker on music royalties, licensing and copyrights, is the founder and CEO of Sound Royalties, a next-generation financial services company helping creatives obtain funding without putting copyrights at risk. 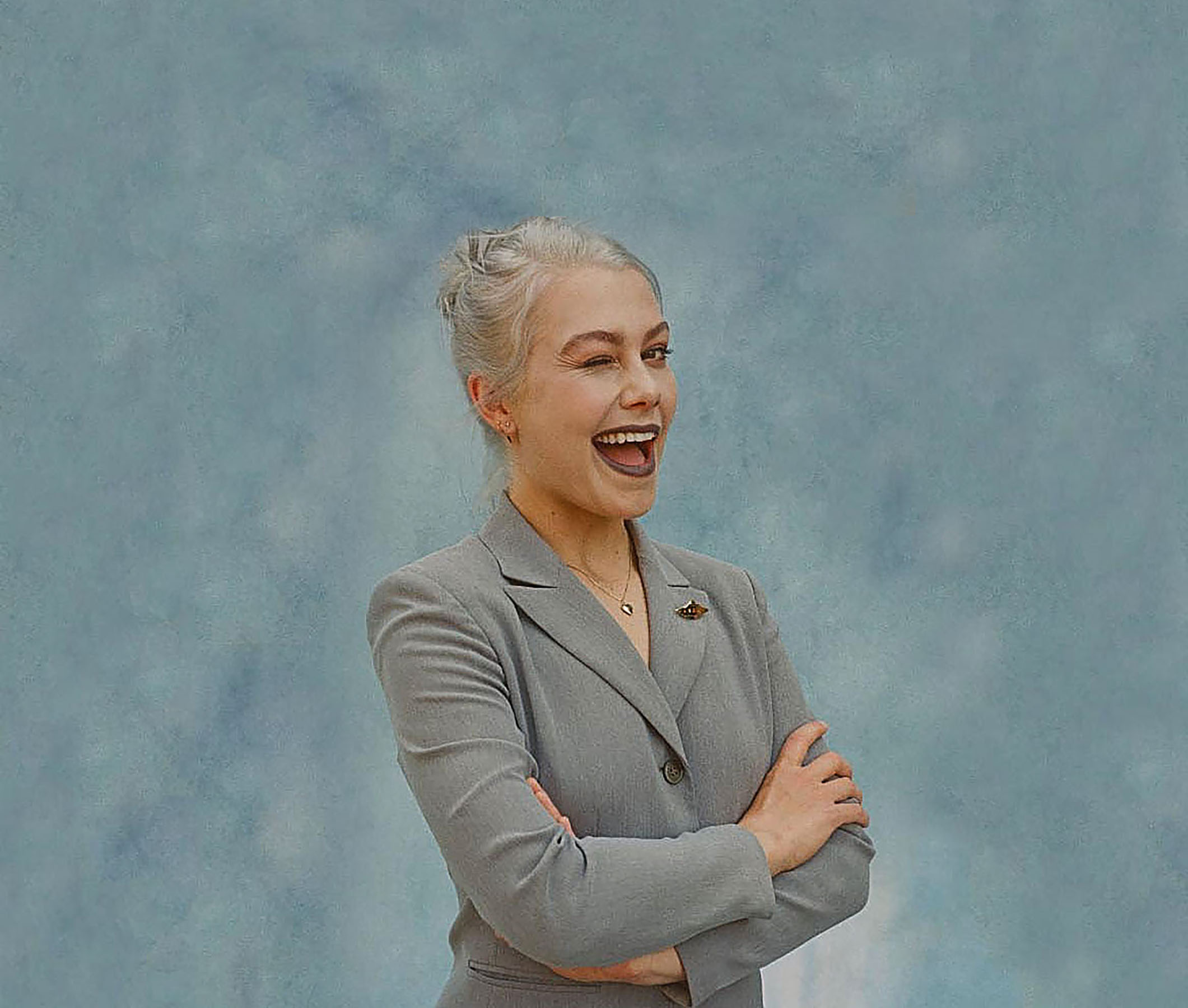