Eclipse Records has announced the signing of The Stone Eye to an exclusive worldwide deal. The band is a progressive stoner-sludge rock band from Philadelphia that combines uniquely glorious weirdness with clever musicianship. The Stone Eye was formed in 2014 and they are currently getting ready to release their sixth full-length album South Of The Sun via Eclipse Records on October 15.

For a glimpse of the band's unique style, check out their independently released music video for the song "Ventura" here: 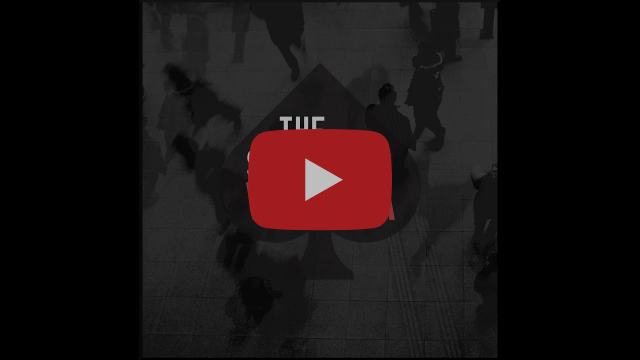 "It's an amazing feeling to know that this group that I have been deeply involved with for the past 8 years is now going to be working with one of the most prominent and respected independent record labels in the country", says drummer Jeremiah Bertin. Guitarist/vocalist Stephen Burdick adds, "As a band we feel as though we have assembled our best and most diverse collection of tunes to date and having the opportunity to collaborate with Eclipse Records and reach a larger audience is both intriguing and exciting."

The Stone Eye was founded in 2014 by drummer Jeremiah Bertin and Guitarist/Vocalist Stephen Burdick. Following a few years and a couple of lineup changes, with former-Bassist Wolfgang Noll contributing to this upcoming release before his departure, we have now arrived at The Stone Eye's current incarnation featuring the original two members along with Guitarist/Vocalist Christian Mechem and now Bassist, Mike Pacca. 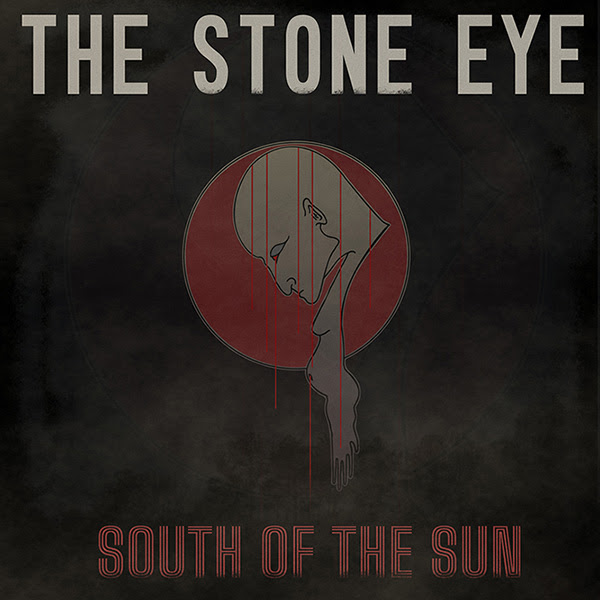 South Of The Sun track listing