For the last 10 years, the Killers have ushered in the holiday season with a Christmas single via Island Records, with proceeds going to support (RED)’s fight against AIDS. This year, to celebrate (RED)’s 10th anniversary year, the Killers will be releasing Don’t Waste Your Wishes, a Christmas album featuring their 10 previous Christmas singles and one brand new song. The album will include a brand new song, “I’ll Be Home for Christmas," which is a rendition of the classic track in which Brandon Flowers shares his childhood memory of learning the meaning behind the song from his 4th grade teacher, Mr. Hansen. Flowers accompanies Mr. Hansen in a duet of the standard.

The album is available on iTunes from Nov. 18. To ensure maximum impact in the AIDS fight, the Killers, Island Records and iTunes will donate all of their respective proceeds from the purchases of the album and its tracks on iTunes in the United States to the Global Fund, the recipient of (RED) funds, as they have done for the Killers’ Christmas tracks every year thanks to the time and talent donated by everyone involved in the making of the album. The album is also available as a limited edition CD, beginning Dec. 9, through the Killers’ website and 100% of worldwide proceeds from the sale of the CD will go to the Global Fund.

The Killers have created a special website for the new album, which will host the full catalogue of Christmas videos from the past 10 years–including “Joel the Lump of Coal,” which features Jimmy Kimmel voicing Santa Claus, and the Killers’ unofficial Santa Trilogy of singles “Don’t Shoot Me Santa,” “I Feel It In My Bones” and “Dirt Sledding.” 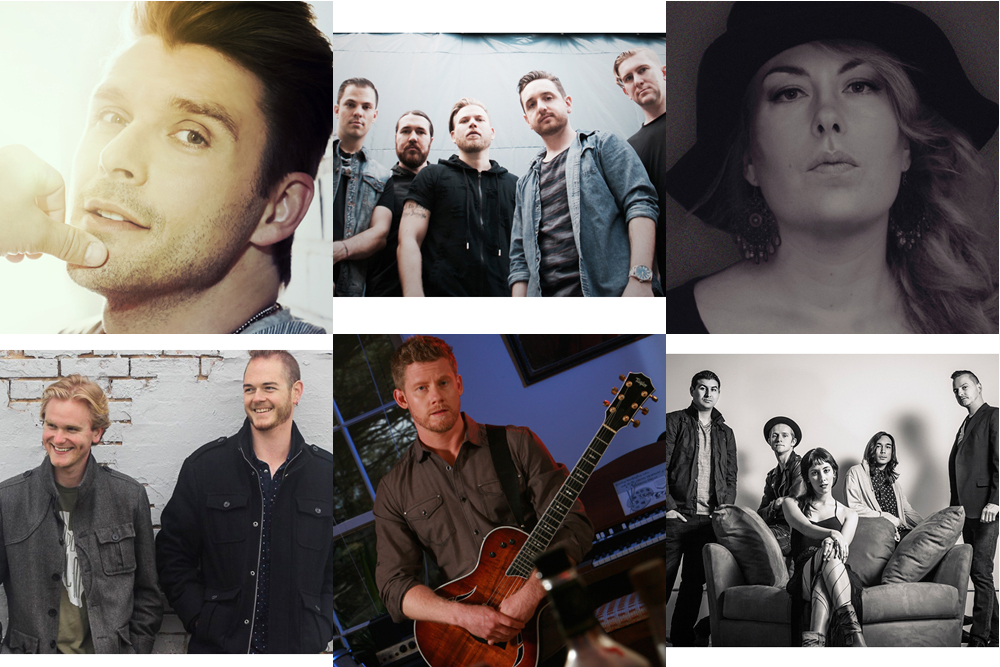