The South by Southwest® (SXSW®) Conference and Festivals have announced the winners for this year’s Grulke Prize.

The award, now in its seventh year, was developed in honor of our friend and colleague Creative Director Brent Grulke, who passed away on August 13, 2012.

Brent’s love of music and the spirit of the festival is reflected in the three prize categories: Developing U.S. Act, Developing Non U.S. Act and Career Act.

The Developing Act Prizes are for artists who are breaking new ground with their creativity and show the most promise in achieving their career goals. The Career Act Prize is for an established artist who appeared at SXSW to reinvent themselves or launch a new project.

The Grulke Prize winner for Developing U.S. Act is Pink Sweat$. Based in Philadelphia, the artist/songwriter/producer' music is rooted in R&B and Soul, stripping back the typical genre-specific production to showcase melodic intricacy and lyrical prowess. He began making music at the age of 19 as a demo vocalist. Soon after he found himself working at the legendary Sigma Sounds Studios, where he began his career as a songwriter and began to develop his career in music. He has worked with a wide range of today's popular artists, but is now ready to take center-stage himself. The Grulke Prize winner for Developing Non-U.S. Act is Angie McMahon. Having recently completed her first Australian headline tour, McMahon is releasing her debut album in 2019, drawing inspiration from artists like Bruce Springsteen, Lianne La Havas and Big Thief. She writes and performs across the full dynamic spectrum, shifting between gravelly intimacy and pounding rock, and her performances at SXSW bounced between whisper-quiet tones and cathartic rock roars. Early singles feature honest songwriting and romantic melodies, with songs that ruminate on life, love, and pasta. The Grulke Prize winner for Career Act is The Chills. Hailing from Dunedin, New Zealand and fronted by the rare talent of Martin Phillipps, the band originally formed in 1980. Featuring various people over the years, Phillipps is the only remaining original member. Always a cult favorite internationally, The Chills led the charts in their native New Zealand with rock singles “Pink Frost” and “Wet Blanket”. The Chills are currently performing in support of their 2018 album Snow Bound and SXSW World Premiere Documentary Feature The Chills: The Triumph & Tragedy of Martin Phillipps.

Jurors for the Grulke Prize include music critics, industry professionals, and SXSW staff, many of whom knew and worked with Brent over the years. 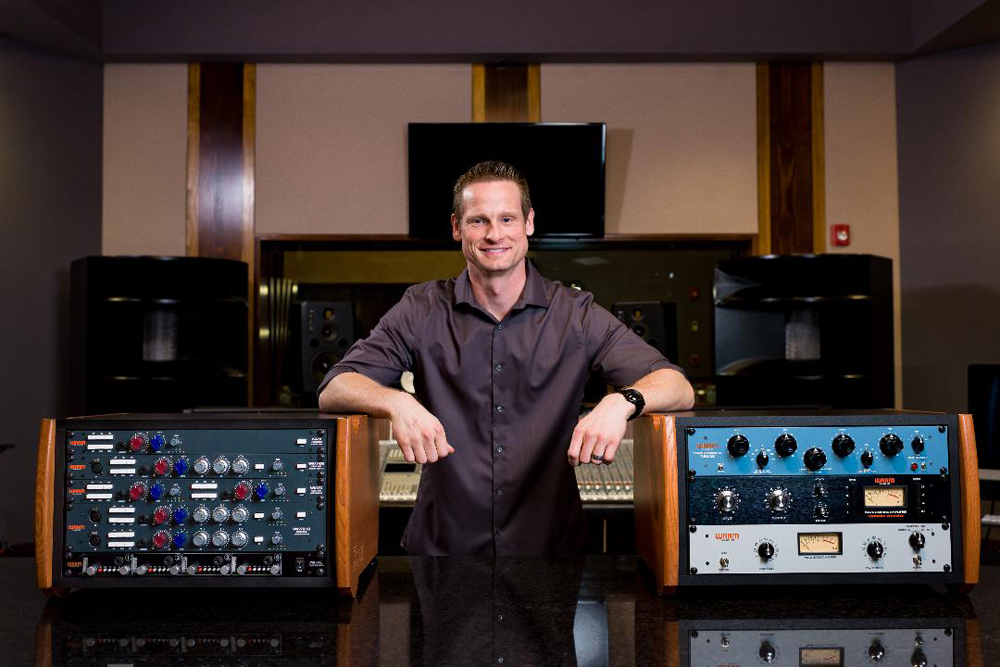