Summerfest 2017--the festival’s 50th edition--will take place June 28 - July 2 and July 4 - July 9 from noon until midnight and will be closed Monday, July 3. Following its 1968 debut, Summerfest has become recognized as “The World’s Largest Music Festival®” and Milwaukee’s cornerstone summer celebration, hosting the music industry stars, emerging talent and local favorites along with approximately 850,000 people from Milwaukee and around the world each year. During the festival, the spotlight shines on over 800 acts, over 1,000 performances, 11 stages, food and beverages and interactive activities. Patrons can enjoy Miller Lite, the official beer of the festival. 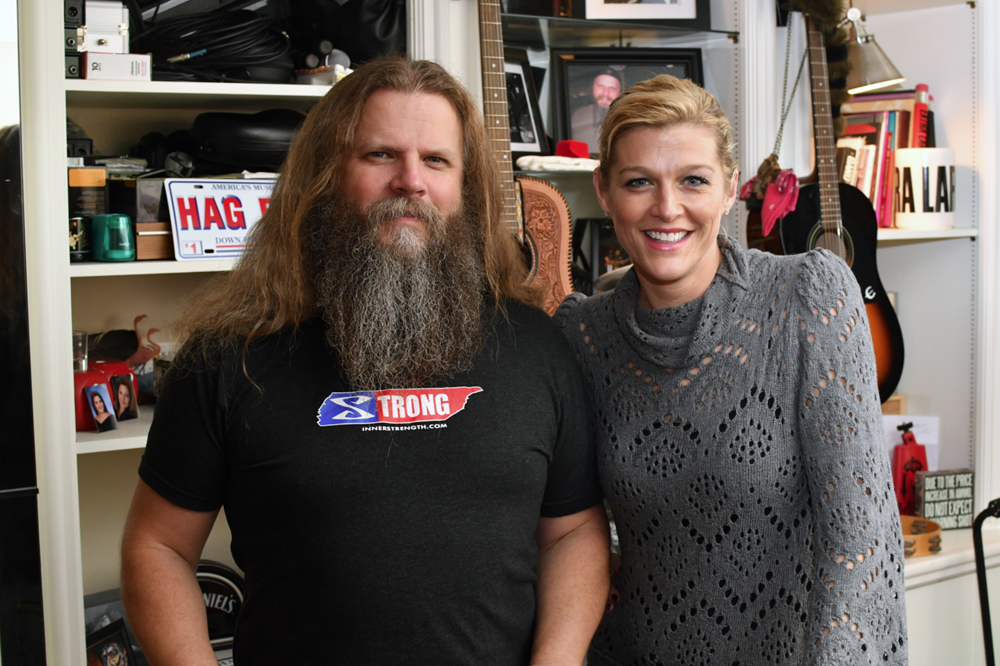