Rockshots Records have announced their signing of Italian fantasy power metallers RuinThrone for the release of their new J.R.R. Tolkien-inspired album “The Unconscious Mind Of Arda,” following their debut album “Urban Ubris” and EP “Leaden Field”.

"The album itself has been composed of stories inspired by Tolkien’s poems, his “Legendarium”. We hope the concepts we wrote can be “messengers” of reflection for our listeners, turning in a better awareness of their daily life. We focused on an alternative point of view of some stories written by Tolkien. We thought it would have been interesting to explore the mind of the main villains: Morgoth, the Witch-king, and Gothmog. The main concept is to develop a poem with no need for heroes. It’s a world populated by humanized characters creating a correspondence with the listener’s life."

“The Unconscious Mind Of Arda” is mixed and mastered by Giuseppe Orlando (sound tech for Rhapsody of Fire) at the Other Sound Studios.

Singles, artwork, and track listing for “The Unconscious Mind Of Arda” will be revealed at future dates.

"We want the listener to be “lured” by the darkness and to become as a whole with it." 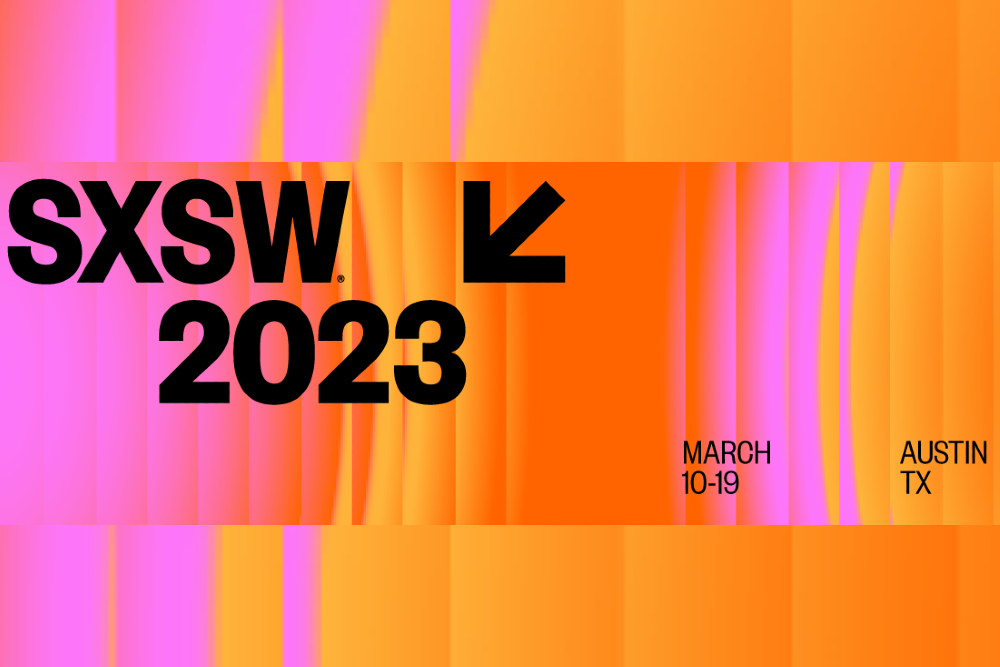