Opportunities
by Music Connection
THE MUSIC CENTER in association with DANCE CAMERA WEST launch the PNB DANCE FILM FESTIVAL with a CALL FOR DANCE FILM SUBMISSIONS Winning Films Will be Showcased as Part of Free Film Festival in July 2022,  on Jerry Moss Plaza at The Music Center

Submission is FREE and Deadline for submissions is Friday, May 20, 2022.

Student and professional filmmakers, digital dance creators and emerging artists are encouraged to submit their films for consideration.

Southern California-based digital dance creators and emerging artists are invited to submit films for consideration as part of the second PNB Dance Film Festival. The Festival was born from an explosion of digital and dance creativity during the pandemic, resulting in the creation of dance films that expanded the reach of and stretched the boundaries of the dance art form. The Music Center is teaming up with Dance Camera West to present the Festival in Southern California. The free festival will help continue to unite voices within the dance community and forge a more connected and inclusive arts world.

Dance filmmakers are asked to submit a short (four minutes or less) or long (four to 12 minutes, suggested maximum) dance film for consideration by an esteemed panel of industry professionals. Winning films will be showcased and shared with audiences on the large LED screens on Jerry Moss Plaza at The Music Center during the week of July 11, 2022.

The Festival will pay screening fees to the winning films.

For more information and to submit your film please visit musiccenter.org/pnbfilmfest 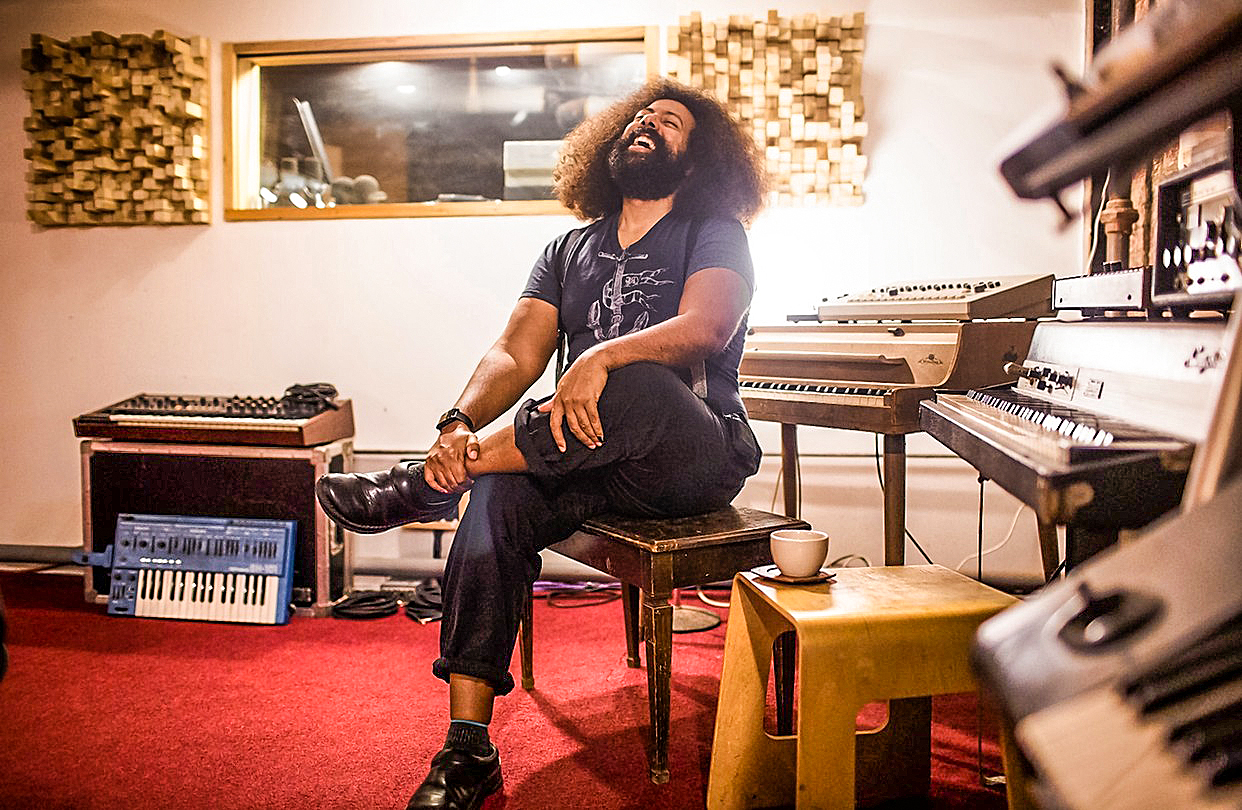