Solid State Logic have announced that they have lined-up Grammy Award winning engineer Wez Clarke for Session 2 of Meet The Producer.

SSL will be catching up with Wez in his duality equipped private studio, discussing everything from his approach to projects and console configuration to routing and types of processing used. They'll also be talking through one of Wez's most recent mixes: Becky Hill - Better off without you 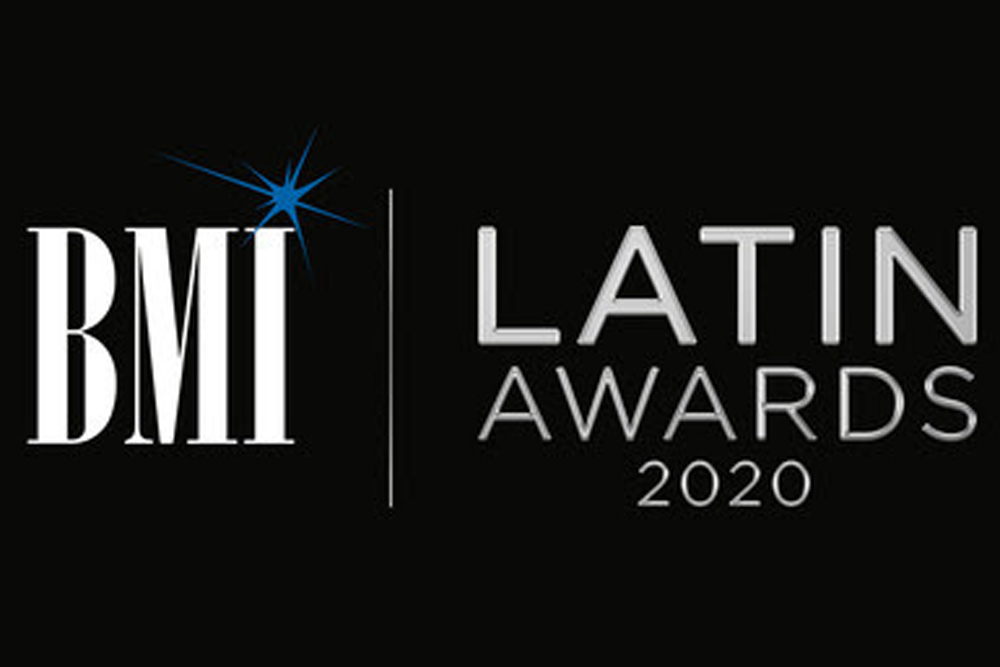