Guitar legend Slash Featuring Myles Kennedy & The Conspirators (SFMKATC) played the newly built YouTube Theater in Inglewood, CA which is connected to SoFi Stadium. This show happened to take place just five days after the L.A. Rams won the Superbowl in their own stadium (2/18). Slash was a member of Guns N’ Roses from 1985-1996 and again 2016-present. Slash had been a music icon ever since GNR released their debut album Appetite for Destruction. Slash also created a signature look with his long hair, top hat, aviator glasses, and cigarette hanging out of his mouth. After his first tenure with GNR, Slash went on to form Velvet Revolver eight years later with former GNR members Duff McKagan and Matt Sorum and former Stone Temple Pilots frontman Scott Weiland. After Velvet Revolver ended Slash released a self-titled solo album in 2010 with a variety of over 25 guests including Ozzy Osbourne, Lemmy Kilmister, Alice Cooper, Chris Cornell, and Dave Grohl. Slash’s touring band for this album included Kennedy (Lead Vocals), Brent Fitz (Drums), and Todd Kerns (Bass). In 2012 SFMKATC released their first album “Apocalyptic Love,” with that same lineup and the addition of guitarist Frank Sidoris. After the second release, Slash rejoined GNR and has been part of one the biggest tours ever playing stadiums and arenas worldwide. In 2018 SFMKATC released their third album, and now in 2022 released their fourth album simply titled 4 on February 11. To commemorate the album Slash released a new signature Gibson Les Paul in translucent cherry. There was also a big vinyl and cassette box set of the album released. Dead Sara has been the opening act for the tour. The tour for 4 began just three days before the album was released in Portland, OR. 4 made the charts globally ranking at the top position for UK Rock and Metal Albums, 11 on the Billboard US Independent Albums, and 13 US Top Rock Albums, as well as 93 on the Billboard 200. Just like many bands that were affected by Covid-19 Kennedy and other members had contracted the virus delaying the recording. Kennedy stated you can hear his congestion on the first song “The River is Rising.” Now the album has been out for a little over two weeks and the tour is half way through. Now with four albums of material, the tour does not include any GNR music, but did include a Slash's Snakepit Song. The setlist included half of 4. The show opened with “Driving Rain,” from Living the Dream. In total there were 20 songs and one encore song which is their biggest hit, “Anastasia.” From Slash’s first solo album they performed three songs including “Doctor Alibi,” sung by Kerns. Lemmy sang on the original recording. There were two cover songs performed which were Lenny Kravitz’s “Always on the Run,” and Elton John’s “Rocket Man.” The 28-date tour concludes March 26 at the Hard Rock Live in Orlando, FL. 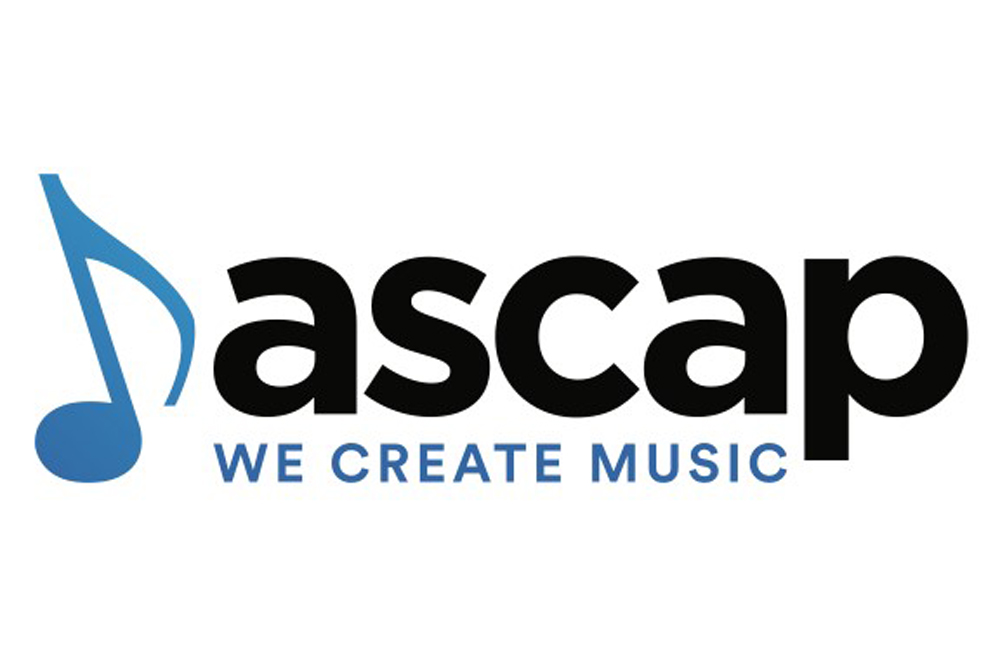 Eddie Vedder and the Earthlings at The ...