Nina Diaz can only hope that fans of indie rock band Girl In A Coma will embrace her debut solo project, The Beat Is Dead, with an encouraging sense of fun and surprise.

“I really want to present the most honest thing I can right now, without feeling like I need to explain every little thing,” Diaz says. “Yeah, this is something different, but I don’t want anyone to pigeonhole me into a certain sound or identity, because that’s not what this album’s about.”

Veteran rocker Joan Jett mentored the all-female band under her Blackheart Records for several years––a close partnership Diaz considered “beautiful” and “amazing.” So, why the ultimate move to another boutique label like Cosmica Artists? “I just wanted to try something a little different,” Diaz explains. “That’s the whole point of a solo record––to see what else is out there. I shopped my album around to some of the bigger labels out of curiosity, but unfortunately it didn’t stick. Instead of it making me feel down, I thought, ‘Well, if they don’t get it, I know someone who will.’”

“There’s no harm in saying what you want.”

Seeking support and advice from CEO Gil Gastelum and “musical fairy godfather” Davíd Garza, her creative freedom and inspiration as an individual quickly began to evolve: “The beauty with Cosmica is that they’re not going to tell me what to sound like or what sort of artist to be. I get my mentality from that indie vibe. You don’t feel like you’re in the way––they actually want to work with you and let you be yourself.”

Although the lengthy signing process tested her patience and anxiety, Diaz felt more levelheaded dealing with business matters this time around: “Stand your ground, especially if any funny conversations happen that make you feel uneasy. There’s no harm in saying what you want––it’s all about a compromise. If you’re able to take your time and go through those difficult moments, when it does come, you’ll appreciate it that much more.”

Nina Diaz continues touring and hyping her Pledge Music Campaign (pledgemusic.com/projects/ninadiaz) in support of The Beat Is Dead. 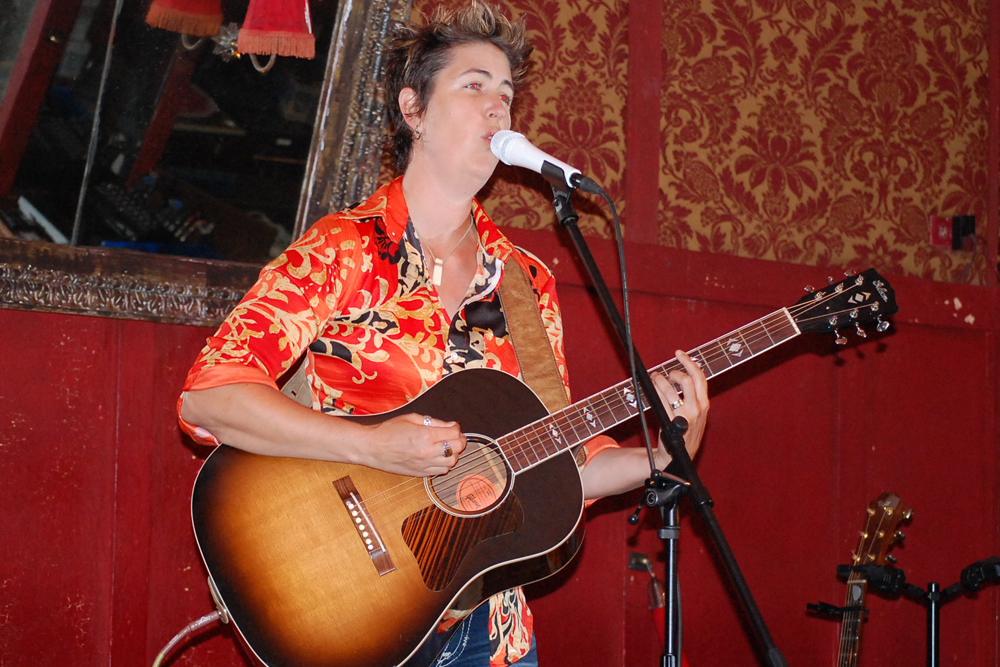