s an aspiring musician, you’ll likely either “make it” or settle down to “make ends meet.” Tony Thomas, co-founding member of Oakland, CA metal band Dawn of Ouroboros may have found a way to do both.

The band released their debut album March 30, 2020 via Naturmacht Productions. With plans to tour and develop hype around the record, the global pandemic had other ideas. Explains Thomas, “We were just trying to stay as active as we could, promoting ourselves as a band. So, the first time we played live as a band wasn’t really until [2021].” The band released a live track on BandCamp to show their live sound ability to keep fans hungry. By that time, an A&R rep from Prosthetic Records purchased the band’s 2020 debut and reached out, floating the idea of working together. The band didn’t initially engage.

“We were on tour last September, and I got [another] email,” says Thomas. This time, they were prepared to talk specifics. Thomas and company requested they be allowed to play in other bands—which was crucial for co-founder/singer Chelsea Murphy, as well. Second, touring would have to be short bursts, due to their full-time jobs. The label happily obliged and Dawn of Ouroboros was welcomed onto the Prosthetic Records roster. Now, several months later, the band and label are building hype for a 2023 sophomore release, which Dawn of Orobouros have already recorded.

Thomas found value in identifying personal goals before meeting with Prosthetic. He recommends that approach, along with self-promotion, to keep your dream alive. “There's a lot of record labels that wanna support new bands and are open to you just sending them your demo,” he says. “Just have open communication. [Send e-mails]. I was very clear. I play in other bands and I also have a full-time career. I'm probably not gonna be touring three months of the year. It would be amazing, but it's unrealistic, especially playing metal music.”

Dawn of Ouroboros will be on tour throughout 2022. 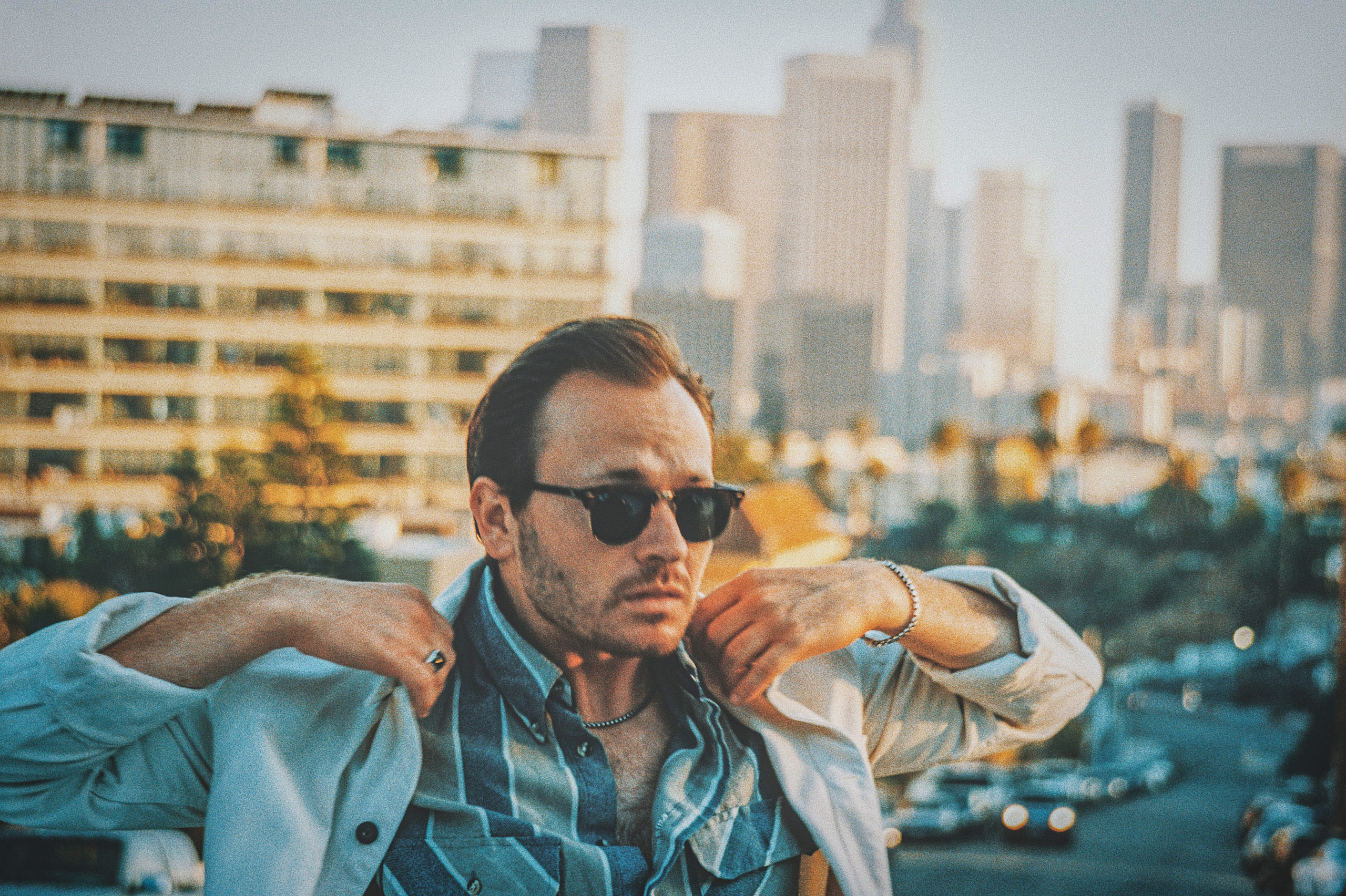