Nashville-based, Australian-born artist Ruby Boots has signed with Chicago label Bloodshot Records. Recently off the road with Nikki Lane throughout Europe and the United Kingdom, Ruby will unveil the first single and video from her forthcoming label debut in the fall. She will also be making her first label-related public appearance at this year’s AmericanaFest, performing at the ‘Bloodshot & Pandora Backyard Bash’ at The Groove in Nashville on Friday, Sept. 15.

The album was recorded at Modern Electric Sound Recorders in Dallas, TX under producer Beau Bedford (Paul Cauthen) and features Lone Star-bred collective The Texas Gentlemen as the backing band. Bloodshot will distribute Ruby Boots’ music in North America and across western Europe, while her home label Island Records / Universal will release her music in Australia and New Zealand, and their partners will release in Eastern Europe, Asia, and more. 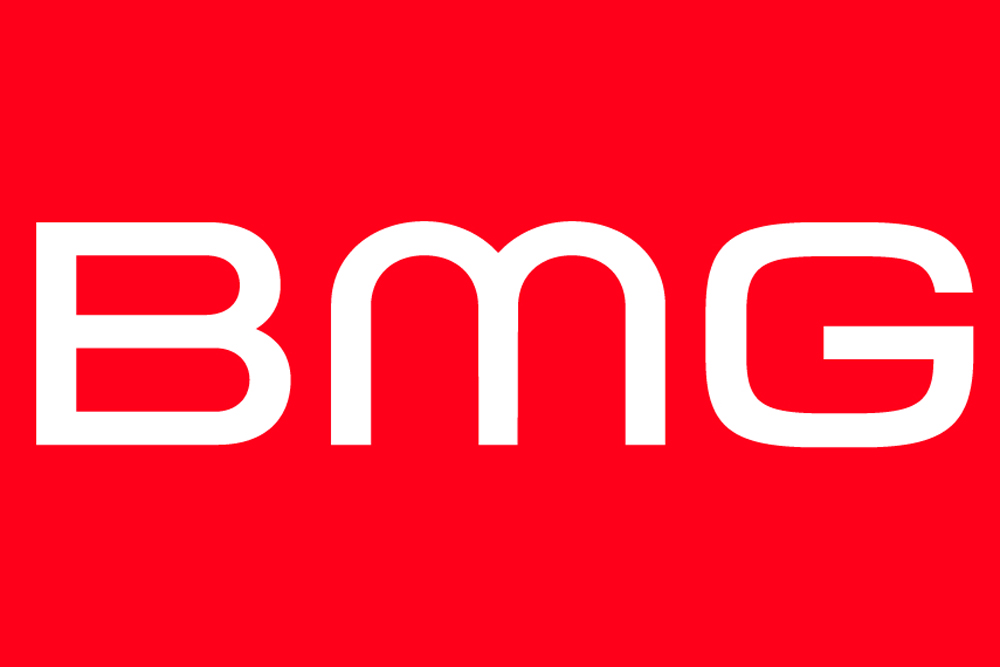 BMG Expands in Canada to Build its ...