Republic Records has promoted Naim McNair as Senior Vice President of A&R. Based in the company's Los Angeles office since 2012, McNair has personally signed artists such as Kalin & Myles and Zernell Fontaine by way of Sarah Stennant's Turnfirst Records, launching and guiding their respective campaigns. With over 20 years of experience, he also proved instrumental to projects including Ariana Grande, Sage The Gemini and many others.

Regarding this promotion, Executive Vice President Rob Stevenson commented, "Naim is one of the industry's foremost A&R executives. He possesses the unique ability to understand an artist's creative vision. Moreover, he can also effectively translate that vision to the team to properly execute. He focuses on what an artist can become and helps achieve that."

"I've had the pleasure of working with Naim for many years," added Executive Vice President and Head of Urban A&R Wendy Goldstein. "His passion and spirit for music are downright inspiring and he's a genuine trend-setter. I always can't wait to hear what he sends me next!" McNair said, "I want to continue to build and develop the incredible roster we have and elevate these artists to all new heights. I'm excited about music in general right now. There are no limitations as far as what an artist can do. I want to help make music that can't be duplicated or copied and Republic is the perfect place to do that. I want to sincerely thank Rob and Wendy for this opportunity."

McNair has served as vice president of A&R at Republic Records since 2012. Prior to that, he worked as an A&R consultant orchestrating the signing of Future to Epic Records and initiating the deal between Top Dawg Entertainment [TDE] (Kendrick Lamar, ScHoolboy Q) and Interscope Records. He has held executive A&R positions at Warner Bros. Records and MCA and worked with artists such as Talib Kweli, the Roots, Mike Jones and many more. After graduating from Morgan State University in Baltimore, MD, the Nashville native got his start handling creative direction for Monica's 1995 debut Miss Thang. 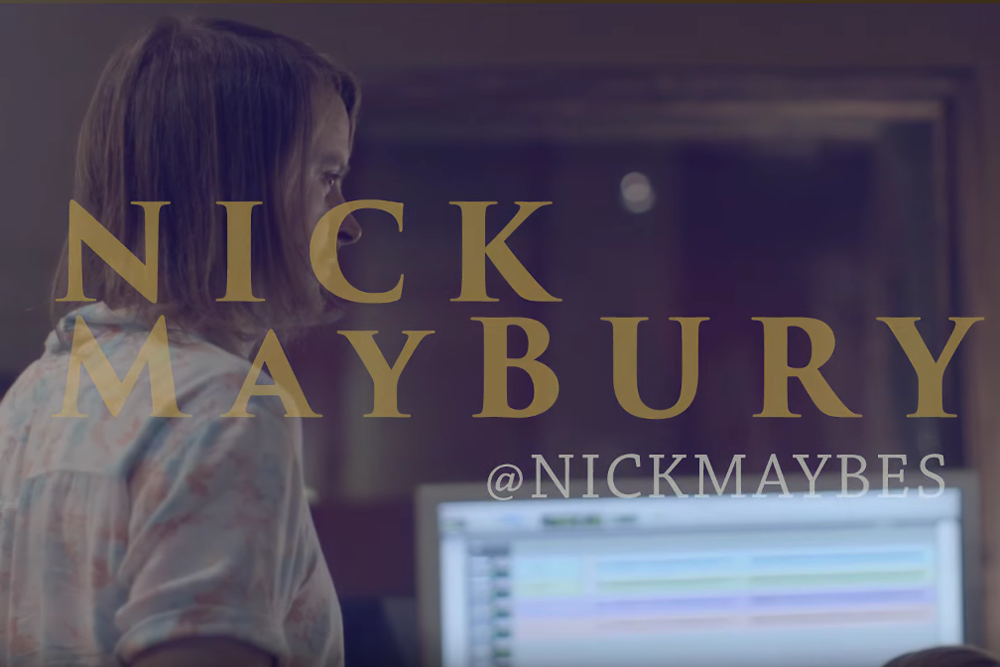