Home›Latest›Read "The Focusrite Guide to Releasing Music: Part One" Now

Read "The Focusrite Guide to Releasing Music: Part One" Now

Focusrite is releasing "The Focusrite Guide to Releasing Music" in two parts. Part one is available now.

"You’ve recorded a song. Or a few songs. Maybe it’s a collection of songs — an album — now you’re thinking about how to release it," Focusrite said in a statement released today. "The good news is that releasing your music is easier than it ever was. In this four-part series, Chuck Fishman leans on his experience to provide some simple steps that will help you get your music heard." 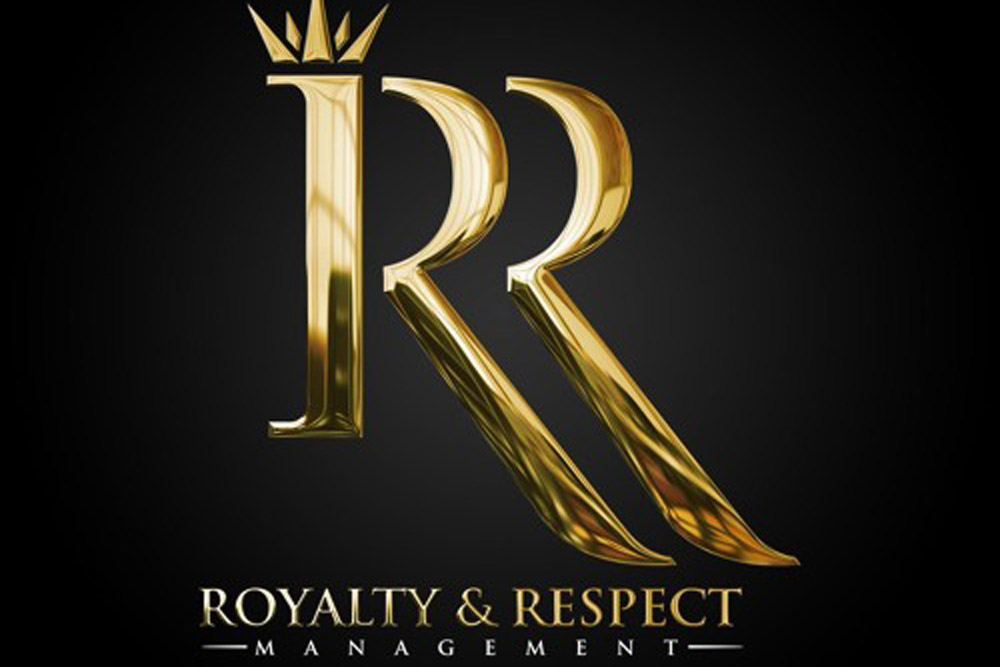 Management Company Looking For an Artist to ...