Austin-based singer/songwriter Jonathan Terrell is the latest artist to sign with Range Music/Virgin as a label client, as part of a major deal the two companies completed last year. Terrell has also signed with TMWRK for management, and agents Brett Saliba and Buster Phillips at UTA for live representation. Terrell is on tour throughout Europe this month with Range Media Partners' artist and CMA Group of the Year nominees Midland, and will perform at Bonnaroo Music Festival this June.

Terrell’s first new music as part of Range Music/Virgin arrives today (May 13) in the form of the single “Better for You,” which was produced by Beau Bedford (Paul Cauthen, The Texas Gentlemen) and recorded at Modern Electric Sound Recorders in Dallas. The track receives an accompanying visual that was produced and co-directed by Terrell’s friend and fellow Austin-based musician Shakey Graves. Listen HERE. 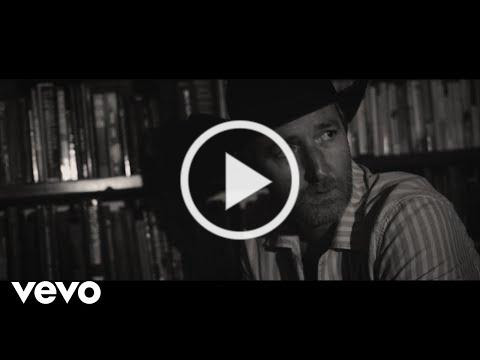 "This song is about wiping the slate clean and facing the reality of moving on. It's also a bit about reincarnation,” says Terell, who co-wrote the track with Bedford “on a rainy, spring afternoon."

Born in a singlewide trailer deep in the pines of East Texas to a family of ex-religious cult musicians, Terrell has been engulfed in a life of music since birth. He is currently working on the follow-up to his 2020 album “Westward,” which the Austin Chronicle described as “leaning into his gritty rock side while maintaining intensively introspective and personal lyricism.”

Noisey enthused, “with a crazy quilt of influences, Terrell’s sound fights description. One minute he’s singing about haulin’ cattle, the next he could be a young Bob Dylan making a harmonica weep.”