Prophets of Rage at Mohegan Sun in Uncasville, CT

Prophets of Rage are making America rage again! In the wake of the release of its debut EP entitled The Party's Over, the L.A.-based supergroup recently brought its blend of hard rock and hip-hop to the Mohegan Sun Arena in Uncasville, CT. Featuring all of the original members of Rage Against the Machine (minus Zack de la Rocha), DJ Lord on the turntables and Cypress Hill's B-Real and Chuck D from Public Enemy sharing the vocals, this band was built to blast the roof off the place, and that is exactly what it did.

The show started out with DJ Lord spinning a lengthy mix of classic rock and hip-hop songs, which effectively whipped the crowd into a frenzy of excitement and anticipation. But when the lights went out and the rest of the band hit the stage, the entire arena exploded into a sea of screaming fans. The group started out with a bombastic version of the Public Enemy song, “Prophets of Rage” before diving  right into the Rage classic “Guerilla Radio.” As a huge Rage Against the Machine fan, as well as a big fan of Cypress Hill and Public Enemy, I was excited to see how B-Real and Chuck D would do with filling de la Rocha's substantial shoes in the lead vocal spot, and I was not disappointed--nor did I think I would be. B-Real's staccato flow is similar to de la Rocha's in many ways, so I expected him to fill that slot seamlessly, and considering he balances so well with Sen Dog in Cypress Hill, it only makes sense that pairing him with another bad-ass baritone would give these songs a familiar yet new-school flavor. This was most evident in the band's next Rage cover, “Bombtrack,” where B-Real absolutely owned the mic, while the remaining Rage Against the Machine members blasted the music behind him like the well oiled machine they always were.

Prophets of Rage continued the musical juggernaut with more Rage songs including “Sleep Now in the Fire,” “Take the Power Back” and “Testify” with some Public Enemy songs and some Cypress Hill songs thrown into the mix as well. The band also took a break mid-set to let DJ Lord, B-Real and Chuck D slam through a magical medley of Cypress Hill and Public Enemy songs that included the classics “Hand on the Pump,” “Insane in the Brain,” “Bring the Noise” and “Welcome to the Terrordome,” among others. In true B-Real fashion, he ended the medley by puffing on a blunt and handing it to someone in the crowd. Before returning to the music, Tom Morello took to the mic to announce that part of the proceeds from the night's event would go to Uncasville's local food bank to help feel the homeless and hungry people in the area. The set didn't slow down as Prophets of Rage continued to churn out high octane Rage hits including “Calm Like a Bomb” and “Bullet in the Head” as well as a “No Sleep Til Brooklyn”/“Fight the Power” amalgamation that had every head in the place banging. Another highlight of the evening was the band's new single, “The Party's Over,” which sounded so much like an old school Rage song that it could have easily been some rare, unreleased track the band's early days that I wasn't aware of. Alas, however, it is brand spanking new, and it is steeped in all of the glory of old Rage Against the Machine, all the while effectively showcasing the skills of this new group's dual vocalists. It was tight, aggressive and explosive--and it left me longing for more new material from this pumped up powerhouse.

As the set came to its final mushroom cloud of “Bulls on Parade” and the closer, “Killing in the Name,” B-Real dived into the crowd and lead the thousands of satisfied fans in the song's all too poignant political refrain. Though the word on the street is that Rage Against the Machine is not dead, and that Zack de la Rocha has an open invite to rejoin the group whenever he wants, (which he has allegedly not ruled out) Prophets of Rage is stepping up to give Rage fans their fix of fury in a time when America seems to need it the most. 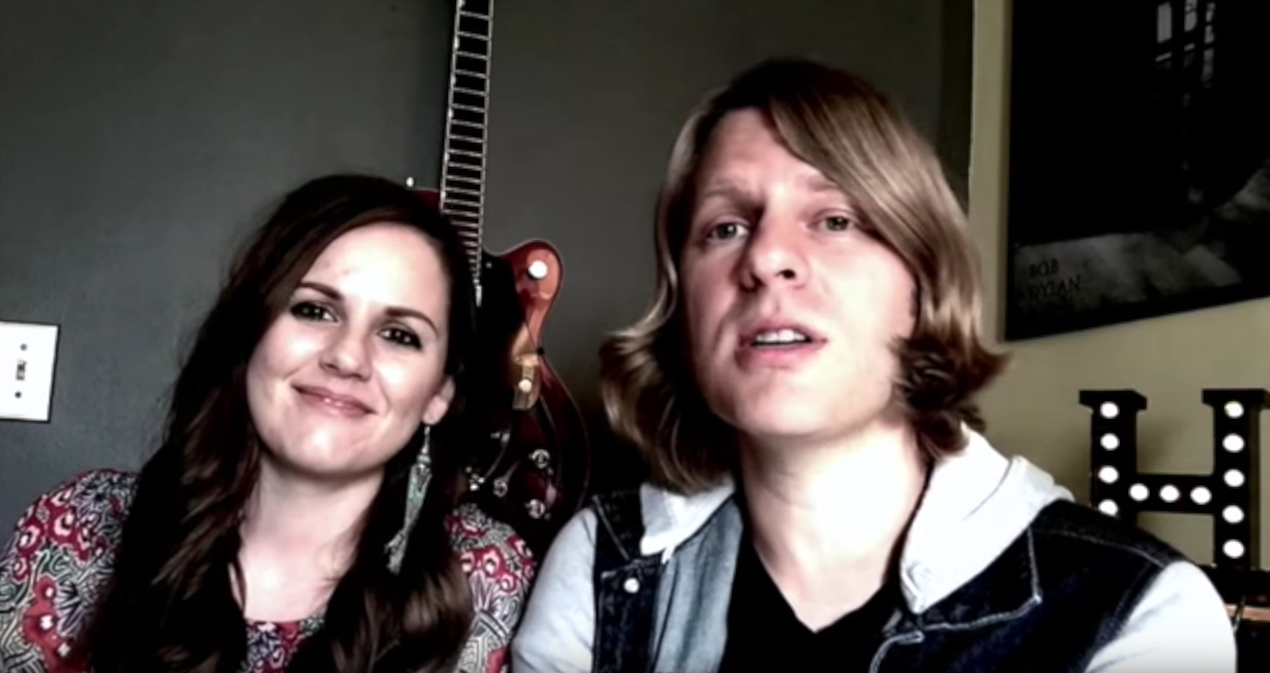