BOOM is solidly constructed into an all-steel chassis crafted in a great looking piece of industrial design that cleverly understates the Apogee logo while providing a routing point for cables underneath it. BOOM feels substantial, almost hefty in your hand, and stays put on your desktop or wherever you happen to be using it. BOOM is built to be road ready and, unlike a lot of audio interfaces out there that claim to be a “grab and go” solution, I would have no considerations putting BOOM in my laptop bag without a case. Nothing on BOOM feels cheap or plasticky.

BOOM’s one combo XLR input is recessed into BOOM’s front left side. The one, large rotary high-quality indented knob encoder/volume control, located on the front right side of BOOM, feels solid in your hands. The push-button-enabled rotary encoder allows you to select each of BOOM’s two inputs, The encoder can control gain for each input, listening level for the active output and muting of the active output (by pressing and holding the rotary encoder). This will define BOOM’s active output as such–if the headphone output is connected, it is active and the line outputs are muted; if the headphone output is disconnected, the line outputs become active.

BOOM features Apogee’s professional AD/DA conversion technology and best-in-class preamps. The included Apogee Control 2 software gives you comprehensive control over each of the two available channels as well as general recording settings. BOOM is bus powered via USB C; there is no external power jack or capability.

BOOM’s combo XLR input can take balanced or unbalanced inputs for plugging in microphones, acoustic or electric guitars etc. Phantom power for microphones that require it is available to be switched in via the included Apogee Control 2 software. There is a second instrument input next to the XLR input for plugging in electric or acoustic guitars, guitar preamps, etc. The Instrument input impedance is determined by the PAD button. When the PAD is engaged, the impedance is low; when disengaged, the impedance is high. While having only two available inputs might be considered too minimal for some customers, the overall feature set and included Apogee Control 2 software will be more than enough for a lot of musicians, songwriters, and content creators to produce professional results.

The back of BOOM has a headphone jack and two TRS jacks for connecting a pair of powered monitors as well as a USB C port for bus powering the unit. There is also a Kensington lock point on the back for securing BOOM to your desktop or workspace. BOOM features Apogee’s loopback technology that makes streaming from different audio sources easy. A level meter built into BOOM’s chassis shows input and overall output levels as selected by the rotary volume control.

BOOM onboard digital signal processing capability incorporates Apogee’s ECS channel strip, which is also available as a native plugin. The ECS Channel Strip can be inserted on each of the two available channels and gives you a quick way to dial in equalization, compression, harmonic saturation and drive effects for real time, super low latency recordings. The ECS Channel Strip also includes a selection of Bob Clearmountain tuned presets making dialing in great sounding tracks for guitar and vocals quick and easy. Latency while tracking and playing back audio with BOOM is overall extremely low and will be a non-issue for most workflow applications.

BOOM, in short, comes with everything you need to make professional quality recordings on the go or at home, work, classroom, wherever, whenever. All you need is BOOM, a modern laptop, a decent pair of headphones, your DAW of choice and you’re good to go.

BOOM is compatible with any iOS device, and once the unit is registered you get a free license to Ableton Live Lite as well as a download link for Apogee’s Control 2 software for Mac and Windows. Apogee’s list of recommended DAW’s includes Pro Tools (mac OS/Windows), Logic Pro X (macOS), Ableton Lite (mac OS/Windows), Garage Band (mac OS/iOS, and FL Studio (macOS/Windows).

BOOM is Apogee’s most affordable two channel audio interface ever. That said, the specs for what you are getting for the price are impressive. BOOM, in short, succeeds in distilling the essence of Apogee’s legacy of digital audio technical innovations into a mass marketable digital audio interface. Sure, Apogee’s long history of audio innovation is well known within the pro audio industry, but that’s not really the point. Notice the name BOOM has no immediate tie back to Apogee or typical name for an audio interface. This is, I think, a very smart marketing move on Apogee’s part as BOOM is designed to be targeted to potential customers in, but also outside, the traditional MI marketing channels. Those markets might include education, big box vertical market retailers, specialty stores, catalog retailers, corporations, private business and even governments, in short anything BUT the traditional MI retail or professional audio marketing channels.

Clearly, Apogee put a lot of thought into BOOM’s industrial design. It is colorful, extremely well built and doesn’t look like a typical pro audio recording interface. End users outside of traditional MI channels will be attracted to BOOM simply because it looks like a cool, solidly built piece of technology and features super high-end AD/DA audio conversion. Once BOOM is set up (the setup process is easy even for people who do not have any direct experience with pro audio equipment) potential customers will be impressed by how great BOOM sounds just playing back their favorite computer audio. For a lot of customers outside the traditional MI marketing channels, that will be enough of a reason to buy it. Much as we might take it for granted, there are still a lot of people in the world who have never experienced audio playback with the level of AD/DA conversion BOOM is capable of. For education, corporate or other vertical markets, BOOM offers a cost-effective way to equip entire schools and businesses with a professional quality recording interface on an enterprise-wide level.

BOOM is a global product and, I think, it is on-point for the times. Again, it is, I think, a super-smart move on Apogee’s part to have put so much thought into how BOOM looks, as well as how good it sounds. The point is, BOOM is designed (and very likely will) sell itself to prospective buyers who do not necessarily need to know anything about Apogee’s thirty-five-year history of pro audio innovation or even know anything about recording technology or BOOM’s recording feature set to make them want to own one.

To sum it up, BOOM looks super cool sitting on your desk and offers high-end recording features as good and, in many cases, better than any professional quality audio interface currently on the market at its price point. That said, in my opinion, one of the biggest problems facing manufactures of recording technology is not looking outward to new markets and untapped potential customers, which an audio interface like BOOM is perfect to capitalize on. The point is, there are a lot of consumers and businesses out there that represent significant untapped markets, and they will very likely find BOOM’s overall feature set and great sounding audio playback capability–not to mention its affordable price point–to be exactly what they are looking for. Excellent job, Apogee!

BOOM is available now for $299. Find out more at apogeedigital.com 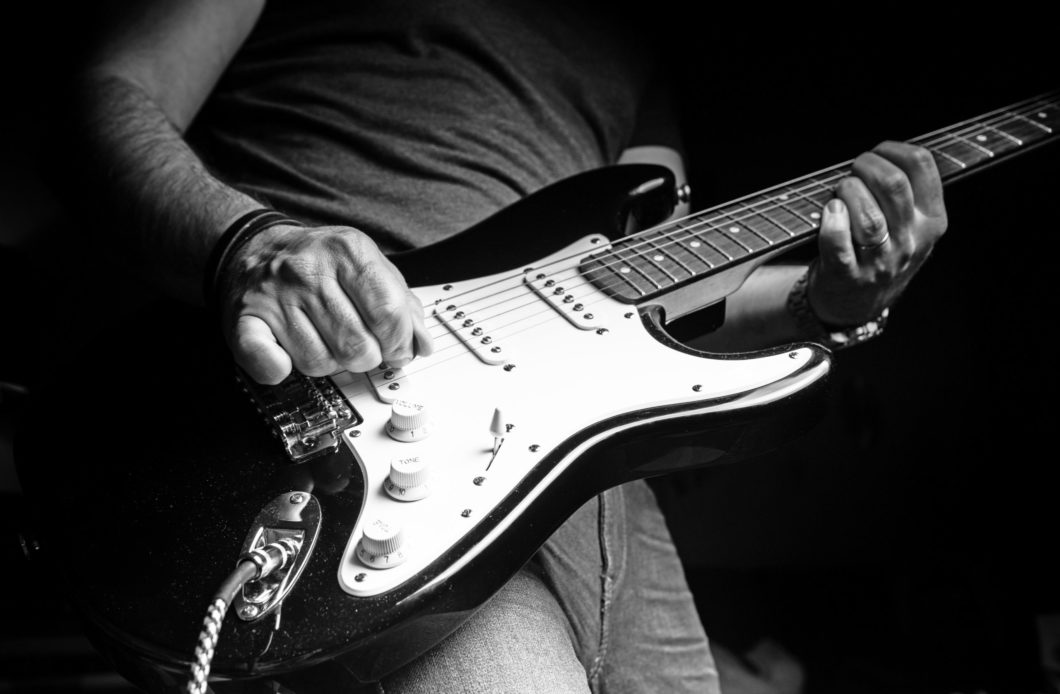 When the Phone Starts Ringing or the ...