Composer, producer and entrepreneur Yao Wang realized early that music, composition and audio all coalesced into her perfect career path. She graduated from Boston’s Berklee College of Music with degrees in both film scoring and electronic production and design. While there, she launched ICTUS wherein she created “Unraveled,” an immersive music video. ICTUS is dedicated to the delivery of scores for film, video games and ambisonics (a full-sphere surround sound format) and related pursuits. Her ruling passion is spatial audio: the creation of 3D and interactive sound that pulls listeners into the experience.

“We go into this industry with a different perspective than most game developers,” Wang explains. “Often times they’ll think about how the game works, how the visuals look and sound tends to come in last. We do the opposite and the results are interesting. At ICTUS, we create immersive experiences where sound and music travels all around your head and responds to head-rotation in sync with the visuals.”

Wang’s guiding principle when she composes is to concentrate on story, whether in film or games. “That’s the only important thing,” she asserts. “It’s all about the most simple and direct way to tell the story, to move the audience and to make them understand what’s going on. It doesn’t matter which style of music is used—I need to write in all styles. What’s important is to get the story across in the simplest way possible.”

To aid in her immersive media and spatialized audio endeavors, Wang employs the ZYLIA ZM-1 microphone. It enables 3D and 360 recording by means of nineteen omnidirectional condenser capsules arrayed around the mic head. “Zylia came to do a workshop while I was at Berklee,” she recalls. “I saw that the ZM-1 had ambisonic capabilities and I asked to borrow it for ‘Unraveled.’ I use it to create immersive music videos meant for a VR [virtual reality] headset.”

The knowledge that people process sound information faster than visual information has influenced Wang’s work profoundly. “I’ve found that it has incredible merit in the VR world,” she observes. “The problem is that VR is so new and a lot of people put their efforts into visuals while audio takes a backseat. But when you look at games with great examples of spatial audio and sound design, the difference is so obvious. I know that when VR becomes more popular, it’ll be one of the most important components.”

ICTUS has developed an audio approach called 3D Horror, which employs spatial audio heavily. As Wang explains, “Spatial audio is a technology that allows us to play sounds all around the users in the three-sixty sound field. It syncs up to your head as in the sounds are independent of where you are. When you turn your head, you get a mimic of your real-life head movement in the three-D environment.”

Currently Wang’s efforts focus on integration into Vancouver, her new community. She’s also involved in immersive video for Chinese Water Painting VR project “FLOW” with the GAIA Ensemble and recently scored a commercial for Harper’s Bazaar magazine. She speaks fluent Mandarin, which proves vital as she expands her connections in China. 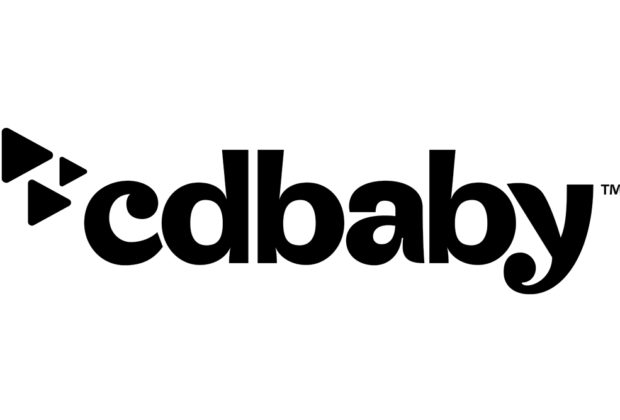