The staff of Music Connection magazine is deeply saddened by the recent loss of prominent voice coach Jeannie Deva. Readers of MC are familiar with Deva’s Tips features, which advised singers on the intricacies of using (and not abusing) their voice. We remember her as a terrific person to collaborate with, always enthusiastic about the projects and committed to helping rising artists perfect their craft. Her final article for MC appears in the February 2016 issue.

MC extends its heartfelt condolences to Jeannie’s husband, Joe Scoglio, who also acted as her manager. He has provided the detailed bio and memorial event details shown below:

"On Jan. 17, 2016 at her home in Hollywood, California, the vibrant spirit we have known as Jeannie Deva departed her body.

Jeannie Deva was recognized as one of the top voice and performance coaches in the world today. She helped thousands of singers around the world to enhance their vocal performance. Her clients included Grammy Award winners, finalists on televised talent shows, Multiplatinum recording artists and leads in Broadway’s iconic shows as well as acts on Capitol Records, RCA, MCA, Rounder Records and Sony.

Jeannie’s professional singing career began in Greenwich Village, NY, opening for Richie Havens when she was 12 years old. Her teaching career spanned 40 years and included worldwide travel to give workshops, master classes and recording studio vocal production. Jeannie Deva was a member of the Grammy's and Latin Grammy's, published author, clinician, recording studio vocal producer and session vocal coach, trainer of voice teachers and originator of The Deva Method® used by singers and voice teachers around the world.

As a session vocal coach she worked with producers and engineers for such artists as Aerosmith, The Rolling Stones, The Cars, Amy Winehouse, Ludacris and DJ Jazzy Jeff. While attending Berklee College of Music, Jeannie assisted in establishing the college's voice department and in 1975 she graduated with a BA in Composition and Arranging.

Jeannie is survived by her husband and manager, Joe Scoglio (74) and her sister, accomplished violinist, composer, author and teacher Julie Lyonn.

Jeannie is an uplifting spirit who brought brightness to the lives of many and we will miss her."

Jeannie Deva’s Memorial Service will be held on Sunday, Feb. 21, in Hollywood. 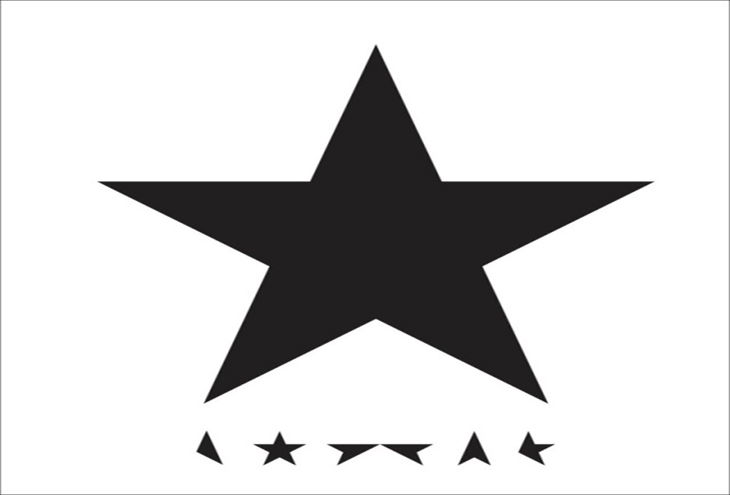 Live Review: The Human Circuit at The ...