Of this new joint venture with Primary Wave Music Publishing, Green said "The solidarity shown with this public statement reaffirms a bond of business, loyalty, and logic." He goes on, "Although accomplished in my own right, my plan is to continue learning under the expertise of Larry Mestel and company." 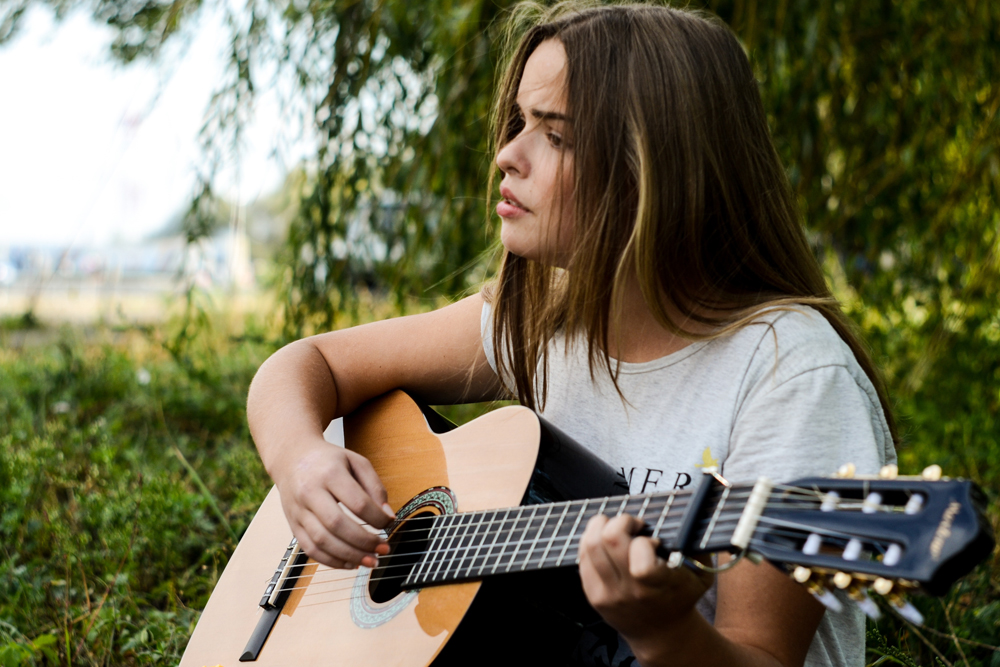