BMI Foundation's Pete Carpenter Fellowship, a competitive residency for aspiring film, television, and video game composers, application submission is ending June 30. The program will award a $2,000 stipend for four to five weeks of intensive mentorship with award-winning BMI composers Christopher Lennertz and Timothy Wynn at their Sonic Fuel Studios in Los Angeles, CA. The 2018 fellowship begins in October and also includes opportunities to consult with other distinguished composers and leaders in the entertainment industry.

The Pete Carpenter Fellowship was established in 1989 by BMIF Advisory Panelist and iconic composer Mike Post, in memory of the late Pete Carpenter, who was Post’s co-composer of television themes and scores including The A-Team, Magnum P.I., The Rockford Files (for which they won a GRAMMY), Hardcastle and McCormick, Hunter and Riptide. Also the winner of an EMMY and fifty BMI Film & TV Awards, Post is best known for his TV theme songs for series including Law & Order, Law & Order SVU, and NYPD Blue. Over the years, the Pete Carpenter Fellowship has nurtured thriving television and film scoring careers, including those of Emmy-winning composers Chris Beck (Buffy the Vampire Slayer, Frozen) and Roger Neill (Chicago Hope, King of the Hill, Mozart in the Jungle), as well as Christopher Tyng (Futurama, The O.C., Suits) and Atli Örvarsson (The Perfect Guy, Chicago Fire, Chicago Med, and Chicago PD).

Örvarsson said of his experience, “The Pete Carpenter Fellowship changed my life. I can more or less trace my entire career in Hollywood to the opportunities and relationships that I have had as a result of coming out to LA to do this program. Additionally, what I learned there in terms of the craft and how things actually work in the business was just priceless education which no school can provide. I really can't say enough good things about this program, the team at BMI, Mike Post and everyone else who supported me along the way, and I strongly advise young composers interested in music for TV and film to give it a go!”

The Fellowship is open to U.S. citizens or residents who are 21 years of age or older pursuing a career in film, TV, and/or gaming composition. BMI Composer and 2006 Pete Carpenter Fellowship winner, John Kaefer and BMI Director of Film and TV Relations, Anne Cecere serve as Co-Directors of the competition. Candidates must submit a one- to three-minute original composition that is either synchronized specifically to a clip from a recent personal project or otherwise appropriate as the theme of an imaginary film, television, or gaming program. Applications must be submitted online no later than 11:59 pm Pacific on June 30. For complete rules and details, visit bmifoundation.org/carpenter. 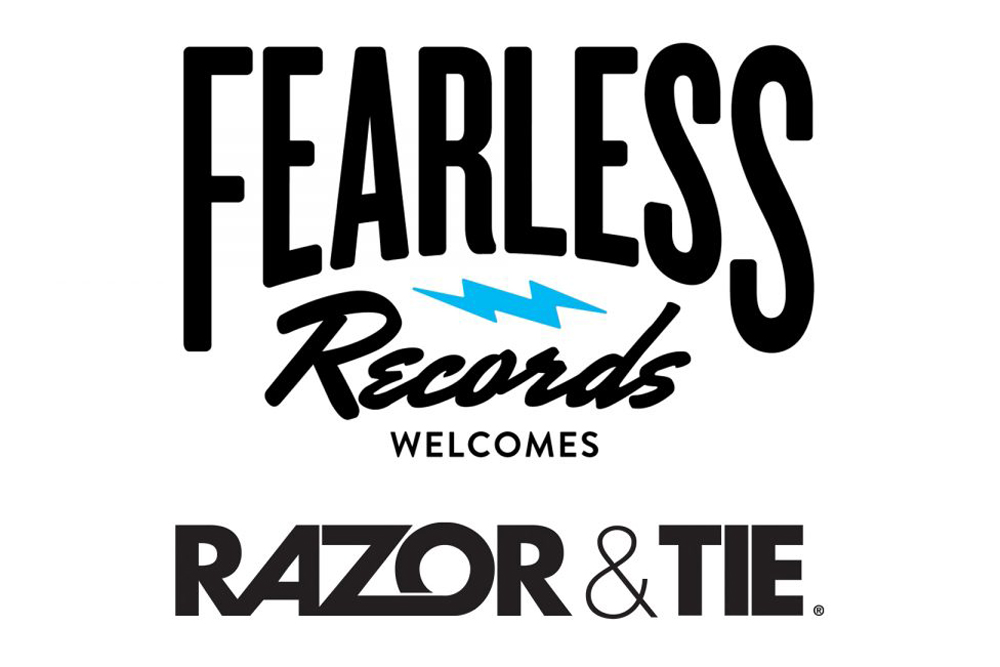 Register to Attend & Perform at IES ...