CabDryVR has dual inputs and outputs and works as two completely separate simulator channels named Cab A and Cab B—you could have one for bass and one for guitar. With Cab B’s input unused, a single guitar or bass signal coming into Cab A will produce two separate cabinet simulations out of Cab A and Cab B.

My main interest is for music production and mixing. Being able to quickly audition cabinet sims with CabDryVR is an awesome way to get just the right “size” of guitar sound. I use CabDryVR as part of a guitar/bass tracking recording chain or in my mixing/remix process.

For recording an overdriven stereo guitar I used a Nexi Dutch Screamer pedal connected before CabDryVR and then I panned the two outputs hard left and right in the mix. I had guitar Cab 2 Vintage British 2X12 (VOX AC30 sound) on the left and Cab 5 called Heavy American 4X12 (a slant cabinet with 30-watt vintage speakers) on the right side. This is a big and real-sounding guitar sound!

The speaker models are excellent and a great way to get a good guitar or bass amp sound without using an actual cabinet. The DigiTech CabDryVR sells for $229.95 MSRP and requires a 9-volt power supply such as the Harman PS0913DC sold separately. 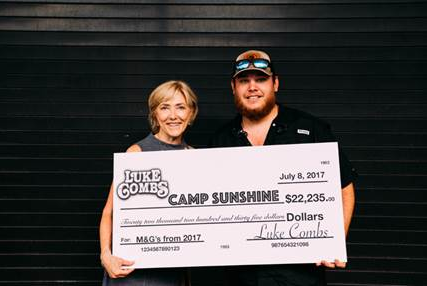