Just one in the new CADLive mic line, the D90 is a super cardioid dynamic microphone that is true to the source in front of it and, like the whole line, is built tough. The D90 has a Trueflex diaphragm and PowerGap high-gauss Neodymium magnet. The CADLive D90 super cardioid dynamic vocal mic has a tight pickup and is articulate when performing on loud stages in live situations. The stylish mic also features a durable case for maximum protection and survival on the road.

I received a D90 for review, and I found it a solid choice for use around the studio such as for close to snare drums or guitar amps. Many times singers want to do a quick rough vocal and I throw them the D90—it comes in so handy. 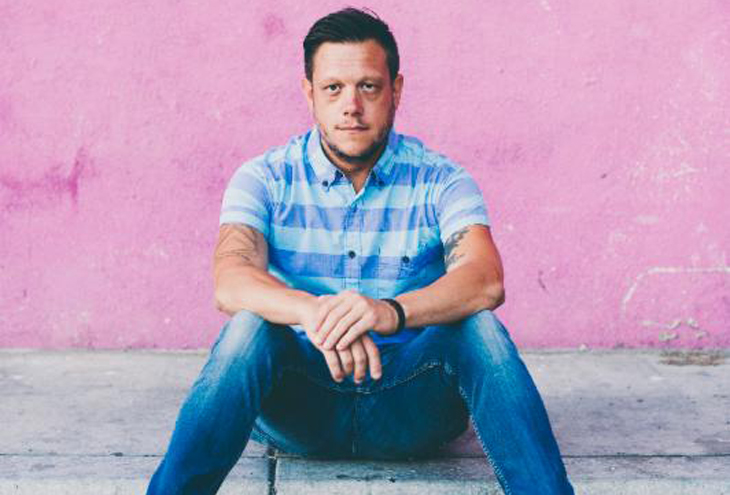