"I'm humbled to receive this award for a fifth time. 2020 has been a crazy year but it has given me a renewed energy and passion for songwriting. I am grateful for this honor and for all that NSAI does for our community," said Ashley Gorley.

Gorley is the only songwriter to have been named ASCAP Country Music Songwriter of the Year a record-breaking seven times.

On September 29 at 11 a.m. CDT, Billboard will reveal the 2020 honoree taking home the award for NSAI Songwriter-Artist of the Year Visit Billboard.com for the exclusive announcement.

This year's virtual awards,presented by City National Bank, continues NSAI's annual tradition of bringing together artists, fans, and the music industry to celebrate the creativity and hard work of songwriters, advocates, and music legends. In addition to presenting awards for the 2020 Songwriter of the Year, Songwriter-Artist of the Year, and Song of the Year, this year's lineup will feature a special "10 Songs I Wish I'd Written" segment featuring Randy Montana, Jonathan Singleton, Old Dominion, Josh Osborne, Ash Bowers, Allison Veltz Cruz, Matt Stell, Barry Dean, Natalie Hemby, Jon Pardi, and many more. 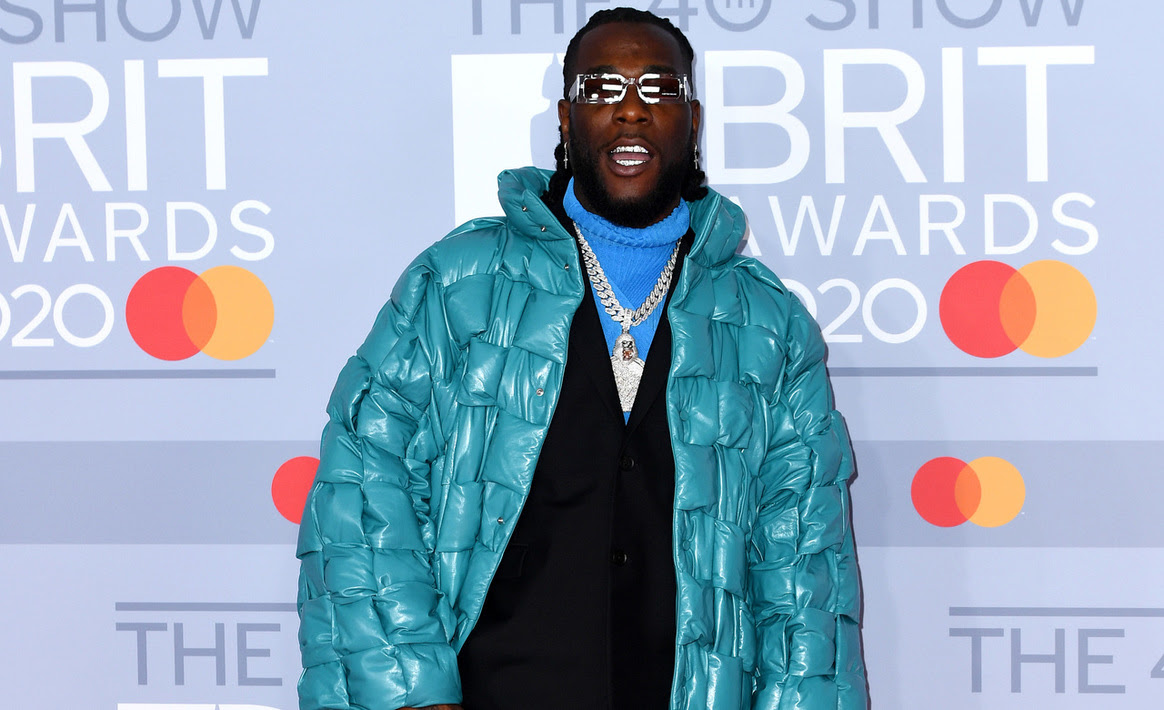