Home›Latest›Shinedown Breaks Record for Most No. 1's on Billboard's Mainstream Rock Chart

Shinedown Breaks Record for Most No. 1's on Billboard's Mainstream Rock Chart

Multi-platinum band Shinedown has broken the record for the most #1s ever in the 39-year history of the Billboard Mainstream Rock Songs Chart, scoring their 16th #1 hit this week with “Atlas Falls.” This also marks the band’s 17th #1 on the Mediabase Active Rock Chart and their sixth consecutive #1, following “How Did You Love, “DEVIL,” “GET UP,” “MONSTERS” and “ATTENTION ATTENTION.” PRESS HERE to listen to “Atlas Falls”, which offers a powerful message of optimism and faith in humanity amid the COVID-19 pandemic, and watch the lyric video HERE.

Front man Brent Smith shares, “Myself, Barry, Zach, and Eric are beyond humbled. ‘Atlas Falls’ represents so many emotions, especially now. The success of this song would have never been achieved if it wasn’t for the audience, the fans, ‘FAMILY,’ the people. A song that was written and recorded eight years ago found its voice in 2020 in the midst of a global pandemic as a symbol of optimism, courage, and the human spirit. I want to personally thank not only our management In De Goot Entertainment, our label Atlantic Records, our incredible partners at radio, and Direct Relief for giving us the inspiration to release the song. We share this #1 with the whole world, and we say thank you so very much. ‘Don’t give up now...There’s already so much at stake.’”

Originally written in 2013, “Atlas Falls” was first made available from Shinedown’s vault in March as part of an exclusive song and T-shirt bundle for the band‘s COVID-19 fundraising effort. All proceeds - more than $300,000 including a $20,000 donation from Shinedown that kicked it off - went to humanitarian aid organization Direct Relief, one of the largest humanitarian aid organizations in the world that is working to provide personal protective equipment to frontline health care workers and essential medications and supplies for patients. Following an overwhelming response to the song, it’s reassuring message spread even further upon its global release in May. Drawing inspiration from the Greek myth of Titan Atlas who carries a celestial sphere on his shoulders, “Atlas Falls” offers a reminder that if Atlas falls, we will hold each other up in times of strife and stand tall together. The “Atlas Falls” t-shirt is still available with 100% of proceeds continuing to go to Direct Relief. PRESS HERE to purchase.

Shinedown also recently released their Live in London full concert video on YouTube, giving fans an up-close-and-personal look at the band’s world-class showmanship, backed by their biggest, most eye-popping production yet and amplified by the undeniable power of front man Brent Smith’s voice – PRESS HERE to watch. 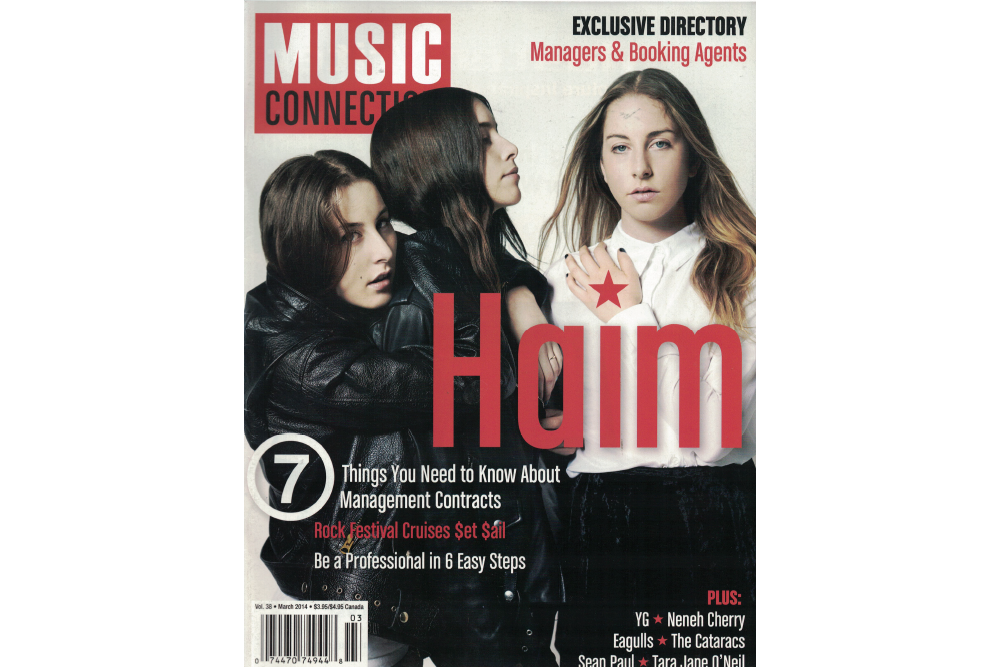