In its formative years, times were tough for Hollywood pop outfit My Crazy Girlfriend. Indeed, shortly before their signing, the band were kicked out of the small studio apartment the members maintained within sight of the Capitol Records tower. But a chance listen by a well-placed Capitol exec, thanks to a mutual friend, altered the group’s course profoundly.

“We were doing the whole L.A. circuit,” Jusytn Armstrong says of the time immediately before the band’s signing. “The Viper Room, The Whisky––the whole Strip. We were doing a rehearsal when our friend Larry Wade was hanging out with [A&R rep] Mike Flynn. Mike had just arrived at Capitol. Larry was skipping through songs on his iPhone when he came to one of ours. Mike heard it and asked him to play it again. He did and [Flynn] loved it.”

“Mike wanted Larry to bring us in immediately.

At the time, the band wasn’t even in the market for a label. The members had planned to simmer for another six months before considering pitching themselves. “Mike wanted Larry to bring us in immediately,” Armstrong recalls. “He didn’t even know what we looked like. We ended up canceling the show we had the next day so that we could make the meeting.”

The get-together went smoothly enough to merit a second. “Every song that we played for him he loved more than the one before,” Armstrong recalls. The second meeting included chunks of Capitol’s upper management. They checked out My Crazy Girlfriend’s live performance and a deal was offered.

The band landed management around the same time as the Capitol deal. In fact, the band’s current manager Craig Logan was suggested by A&R rep Flynn (the two are longtime friends). Logan also reps Dido and Cher Lloyd.

My Crazy Girlfriend kicks off a fall tour with Little Mix that starts in Boca Raton, FL and spans the country. The still untitled album drops sometime in the fall. The single “Crazy Stupid Love” was released in March. – Rob Putnam 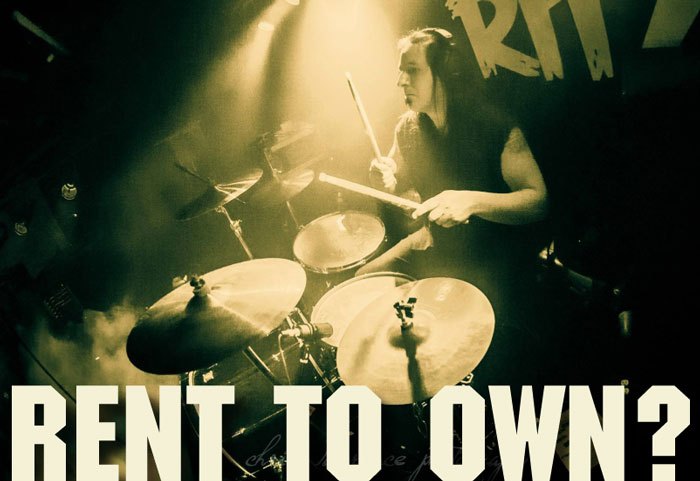