Material: A brother and sister duo invites smash-bang drums into their fold, blending rockabilly writing with punk rock arrangements and metal attitude. If Johnny Cash and Amy Winehouse had a baby that punched like Johnny Rotten, this would be it. Jeremiah Louf lays down dynamic, crunchy riffs while Nikki Coogan’s vocals slide from sultry tang to pained howl, her tambourine tossing extra spice onto their recipe. Old-fashioned mikes contribute to the retro-hardcore aesthetic.

Musicianship: The Devil’s Twins don’t traffic in the technically complex, instead exciting audiences with execution and raw adrenaline.

Most impressive is the manner in which they knit a wall of sound with two instruments; truthfully, adding bass would ruin them. While Louf’s vocals hit their marks, it’s Coogan’s unusual style that delivers the feels. They would be wise to continue experimenting with tempos, however, as evidenced by their most successful song, a brilliant ditty about needing to be tough if you’re dumb.

Performance: With a look that matches their musical groove, The Devil’s Twins command the stage. Louf wags his finger, Manning makes throat slitting gestures with his drumstick and Coogan bangs the floor with her tambourine.

It all makes for riveting showmanship. They also interact smoothly with one another as well as the audience, filling minor between-song moments with easy banter. The professional-quality logo on their drums proves their seriousness and technical hurdles are handled with grace.

Summary: Polished to a blinding shine, The Devil’s Twins own a sound that’s different yet accessible. They’re also capable of putting on a hell of a show, one that will have you nodding your head while your feet remain glued in place for fear of missing a moment. Having received a host of accolades, including awards such as Limelight Magazine’s Best Music Video of 2013 and runner up for Examiner Magazine’s 2014 Best Band in New England, it would be highly surprising if a label doesn’t snatch them up sooner rather than later. 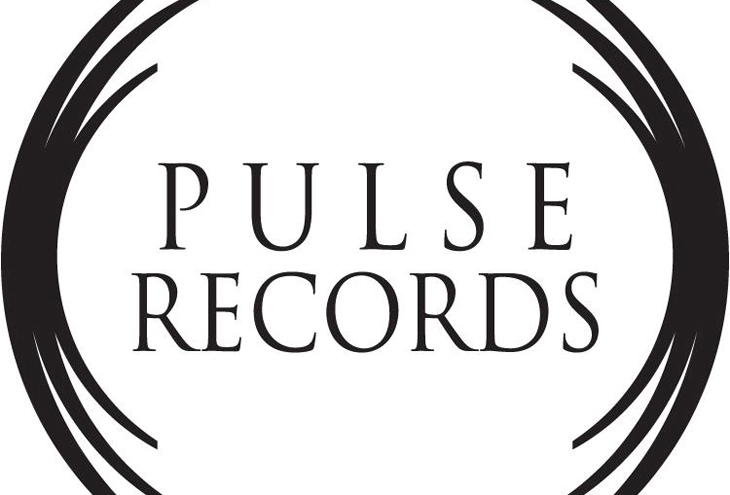