Material: Early on in the set, one is reminded of acts like Tower Of Power and Earth, Wind & Fire, and though Lettuce is a smaller outfit, they’re similar in style, jockeying between genres that include funk, jazz, R&B and soul. Their sound, dynamic, and at the same time, easy on the ears, has a broad and benevolent appeal.

Formed in the early ‘90s when band members attended Berklee College of Music, Lettuce subsequently launched their career in Boston. At the band’s inception over 20 years ago, they frequented the clubs, volunteering to play for free to get a foothold. Simply, “let us play” was their request, ultimately naming themselves Lettuce, and eventually building a large fan base in cities like New York, San Francisco and Tokyo.

With a multitude of rhythms and polyrhythms, the complexity of their music will satisfy the most discerning listener, while those looking for a feel good experience, will be gratified by the ability of this ensemble to communicate on many levels. “Relax,” a shuffle feel number with a bass driven foundation, is an apt example of how this band can interweave the elements. The melodic motif is established by the keyboards, repeating throughout, while the trumpet and sax grab the accented parts as various rhythms overlap.

Musicianship: Each player has an opportunity to stand out, depending on the arrangement and the instrument the song is built around. Regardless of individual spotlight moments, the band seamlessly come together at crucial points, with spot-on timing and dynamics. Vocals are not a mainstay of the show; however, keyboardist Hall, a more than competent singer, delivers an effective performance when vocals are called for.

Performance: At first note, playing to a packed house of devoted fans, Lettuce had the full and committed attention of the audience. It is evident that the band has logged endless hours of live performance, demonstrated by their highly professional, but relaxed demeanor. While the bulk of their repertoire was original and easy to digest, the set could have been boosted by throwing in a big cover song, putting their own unique spin on it, which would have rocked given the band’s collective skills.

Summary: With their level of musicianship, their easygoing manner and interesting arrangements, this group can endure, especially on the live scene. Their years together have produced great results, demonstrated by their obvious teamwork and camaraderie. A sprinkling of some well-known heavy-hitting numbers will further round out the set. 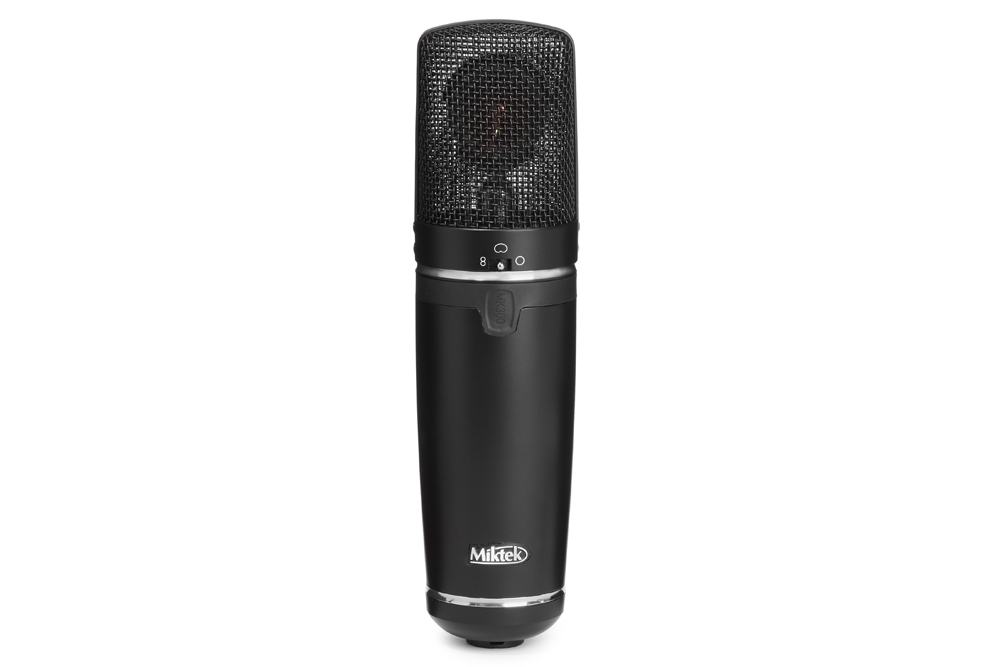