Material: Sibling rivalries be damned. Jocelyn Arndt and Chris Arndt go together like “peas and carrots.” Or better yet, small sweaty blues clubs and rock & roll. Musically, they sound like a boogie-woogie blend of Janis Joplin, Heart, Aerosmith and Wolfmother. Physically, they look like a pair of identical twins. And spiritually, they are. “I don’t even consider us as ‘two people,’ music wise, we’re a team,” said Jocelyn Arndt. “The music would not be what it is, if either one of us were doing it without the other.” Perhaps their optimistic mindset can be associated with their youthfulness. Or perhaps it could be attributed to their idyllic upbringing in Upstate New York. One thing is for sure: the real-life togetherness of this sibling duo translates to their riveting live shows and their soulful, brand new album called Go.

Musicianship: This sibling pair of self-taught musicians began to establish their songwriting artistry together when Jocelyn was 11 and Chris was 10. Their colorful onstage chemistry is very reminiscent of Steven Tyler and Joe Perry from Aerosmith. And the familiarity of their brilliant musicianship has clearly influenced the superb onstage rapport that they have with their drummer David Bourgeois, bassist Kate Sgroi and keyboardist Tyrone Hartzog.

Performance: At first glance, it is very clear why NBC’s The Voice has tried to convince Jocelyn to ditch her younger brother for a solo career on two separate occasions. On stage, Jocelyn moves with the passion of Alanis Morissette in her prime. So as a spectator, it is very easy to get lost in her showmanship. But as her live performance unfolds, something amazing happens. As if she is handing an Olympic baton to her brother in a heated track and field race, Chris begins to takeover. As the spotlight shines on Chris, you immediately notice his leadership and command of all the musicians. Not only is Chris the conductor, he too is a showman. His Joe Perry meets Tom Petty aura makes it very hard to resist the urge to play your “air guitar” as he strums his axe.

Summary: There is nothing more cliché in rock & roll than a band with two main songwriters fighting over the creative control of their music. The only thing more cliché than that is learning how to play the guitar, while strumming along to Led Zeppelin’s “Stairway to Heaven.” In the case of Jocelyn & Chris Arndt, the latter is true and the former is not. Not to sound cliché or anything, but this sibling duo has the potential to become the music industry’s “Next Big Thing.” 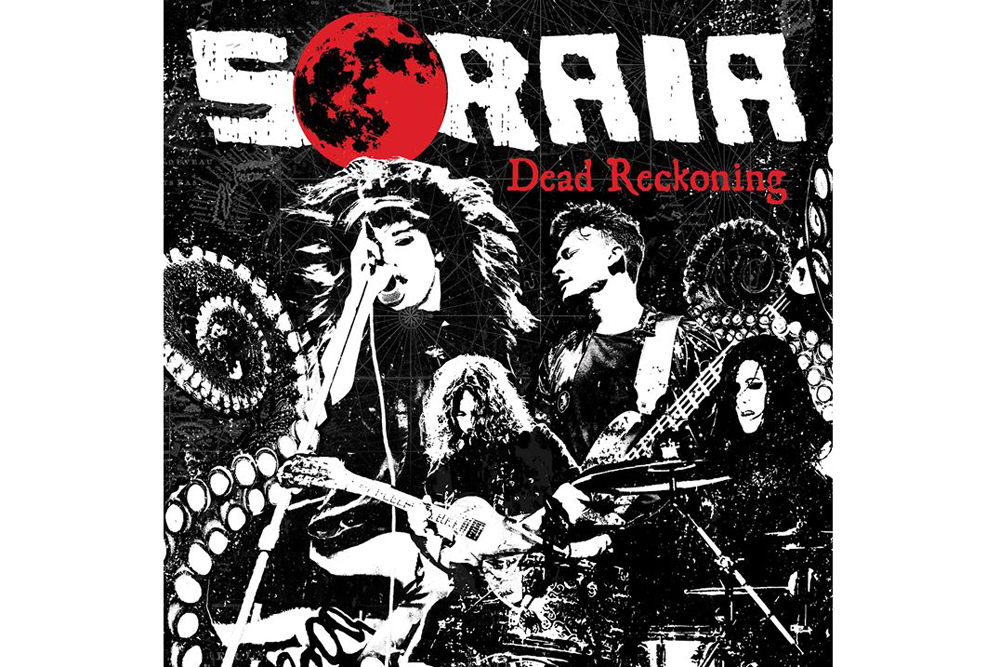