Live Nation Entertainment, a global live entertainment company, has announced it has expanded Femme It Forward by creating a joint venture of the same name to spotlight the industry’s most creative and accomplished female visionaries, both on the stage and behind the scenes.

A first of its kind, female-led music and entertainment platform Femme It Forward first launched as an event series in April 2019. Since then, it has produced over 20 shows and panels across the US that feature all-women line ups from chart-toppers like Cardi B, Jill Scott and Jorja Smith to newcomers like Kiana Lede and Nicole Bus. A portion of every ticket sold was donated directly to charities supporting women in music education, career development, empowerment, homelessness, domestic abuse and incarceration.

“Femme It Forward is here to celebrate the depth, power, and talent of women in music and entertainment. This is my call to every female creative in the industry. I am speaking directly to you.” said Heather Lowery, Founder and CEO, Femme It Forward. “Our time is now—the moment to drive your true creative vision is here. I got you.” 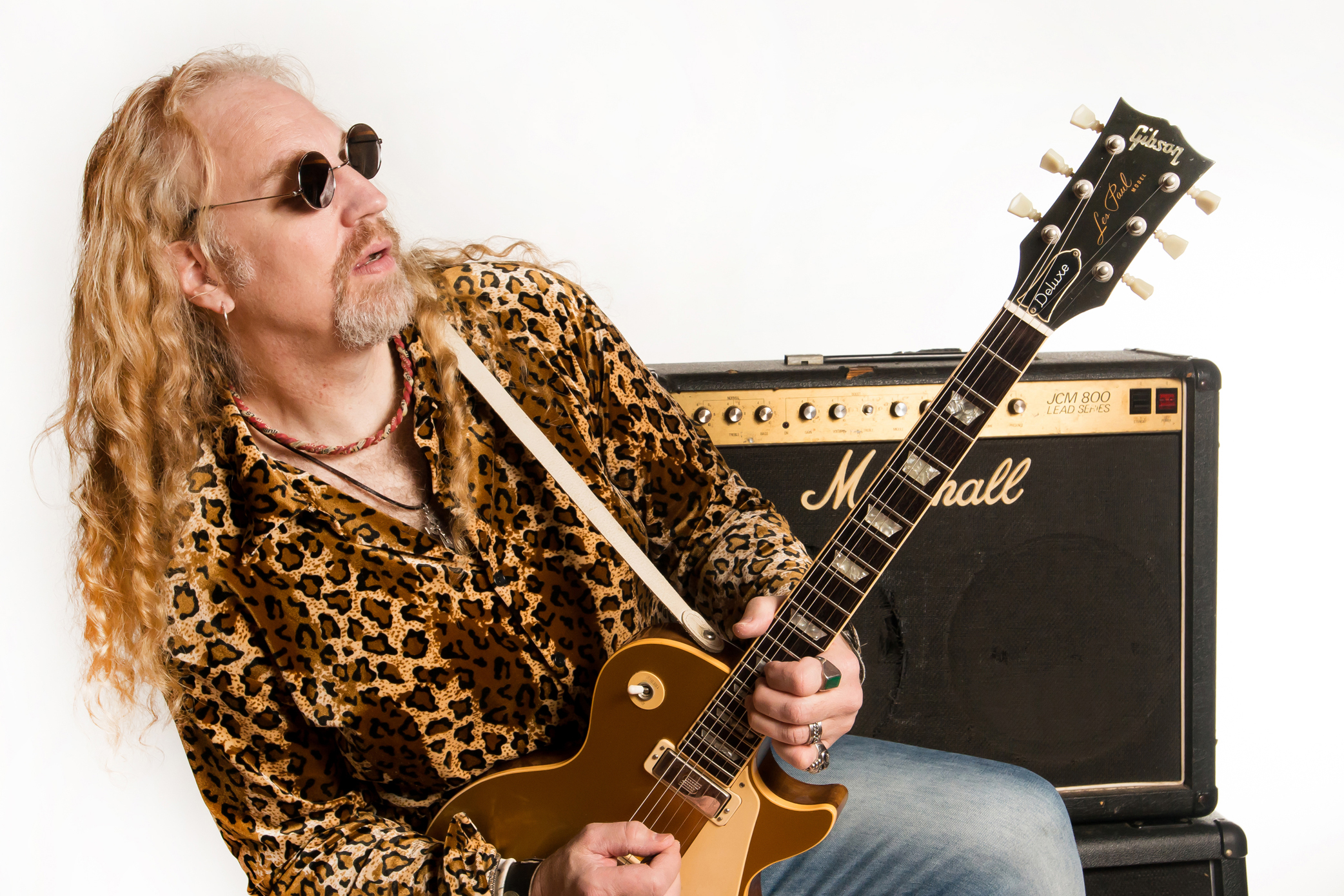