Material: Divided by Zed composes tunes that span a wide range of influences, but remain totally original. John Mazzei, John Micheli and Jeff Levine have a great partnership with the democratic manner in which they write and arrange their material. You can hear it in the way they stack and arrange their harmonies, intertwine guitar parts and express their diversity. Each song of their action-packed set delivers like a tight, well-crafted single. Examples can be found in the syncopated Pretty Things-like hooks of “Just Go Away,” the heavy Carlos Santana/Rob Thomas vibe of “Chance for Your Love” and the Doors-ish roadhouse stomp on “You Better Run.”

Musicianship: It is a beautiful thing when all aspects of a band come together. Everyone works together in concert, and the balance between musicians just feels effortless and right. That is certainly the case with Divided by Zed. Mazzei cuts through the fray with a voice that is warm and melodic accompanied by a guitar style that is evenly matched. His guitar cohort Micheli does a great job on vocal backups and layered rhythms. The interplay between them on the front line feels natural and air tight. Bassist Levine truly defines the groove, with a seamless blend of walking lines and punchy accents. He demonstrates a smooth acumen for tasty rock, soul, blues and jazz that dovetails nicely with Mark Kaster’s meaty drums.

Performance: The band kicked off the set with an appropriately up-tempo tune called “Hyperactive.” They seemed to capture the crowd’s attention immediately, with the drive of Levine’s muscular bass lines and Micheli’s razor sharp percussive chording. They followed that with the lumbering Sabbath-like assault of “2 Faced Ogre.” A couple more power-pop type numbers gave way to another nugget in the band’s arsenal called “Won’t Hurt You.” Mazzei delivered a cool and assured vocal on this one, accompanied by a bluesy shuffle that just wouldn’t quit. A real crowd pleaser was Cream’s “White Room” where they capped the latter part of their set with some well orchestrated jamming.

Summary: Divided by Zed is a Detroit area combo that delivers on all fronts; sweet harmonies, superb guitar work and great songwriting. A lot of their songs have a derivative quality where listeners might find themselves playing the game “name that influence.” But that’s not a bad thing, and is a testament to their collective abilities in adapting song lessons and ideas from the past and making them their own. That being said, this band would shine equally on the club or headline concert circuit. 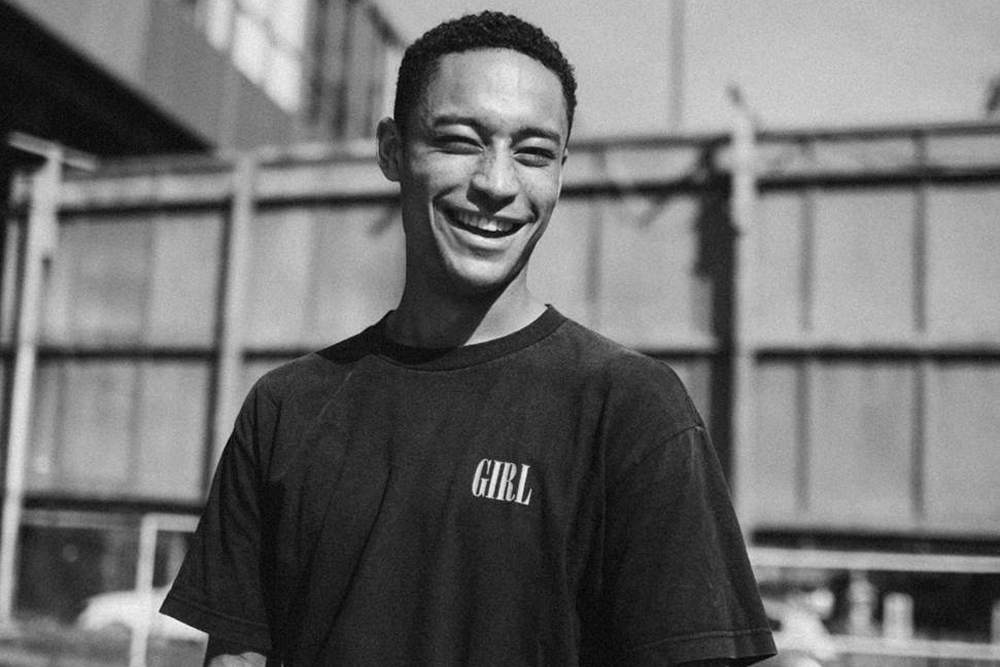