Home›Latest›Live Review: The Dirty Diamond at The Troubadour in West Hollywood, CA

Live Review: The Dirty Diamond at The Troubadour in West Hollywood, CA

Material: The Dirty Diamond deliver gritty classic rock & roll vocals laced with a psychedelic guitar-driven trip through the stars. Opening selections such as “Out of Time” differed from the latter half of the set—“Dirty Diamond” and “Liberation Puppet”—in that the latter sounded more rough around the edges, riffs less tense than the echoing and slightly futuristic chords of “Out of Time.” But the favorites were pop-like rhythms of “From the Stars,” “Love and Light” and “Via Satellite,” seemingly placed together to convey that the band, as lyrics suggest, are sent “from the stars.”

Musicianship: Highly adept guitarists Babayan and Perdomo contort their instruments to guide each song and the sounds they generate. In “From the Stars,” they create a “warp- speed” effect, and it is again delivered in “Via Satellite”—envision twinkling stars right before the band takes listeners through a mind-altering trip through the galaxy.

There was an issue with dynamics, however. Though the guitarists were certainly clear throughout the first half, with both players distinguishing themselves among the highs and lows in “Changes,” any subtleties in range were non-existent toward the close. In other words, the lack of dynamics made it difficult to differentiate between the two guitarists.

Performance: Similarly, the band’s performance was inconsistent. Out of a set of nine songs, singer Babayan had a smooth and fluid voice—soft but very audible and easygoing. His enthusiasm was apparent.

But by the time he went on to perform “Dirty Diamond” and “Liberation Puppet,” he was seemingly shouting, as if his voice was struggling to be heard against the instruments. The same can also be said for the backup vocalists, who were difficult to decipher. More attention should be paid to the live sound levels, and a vocals-only rehearsal could be useful.

Summary: Whether playing traditional rock or something edgy, the Dirty Diamond give a memorable performance. “From the Stars” is a standout, catchy song you won’t mind having stuck in your head; it will take you someplace new. Improving its live presentation, however, the band should enlist a sharp-eared sound engineer who will ensure that each player’s sound level helps––not hinders––the overall performance.

Looking to get your music reviewed in the magazine? Click HERE!
Tagslive reviewlive showmusic reviewrock and rollthe dirty diamondtroubadourunsigned artist 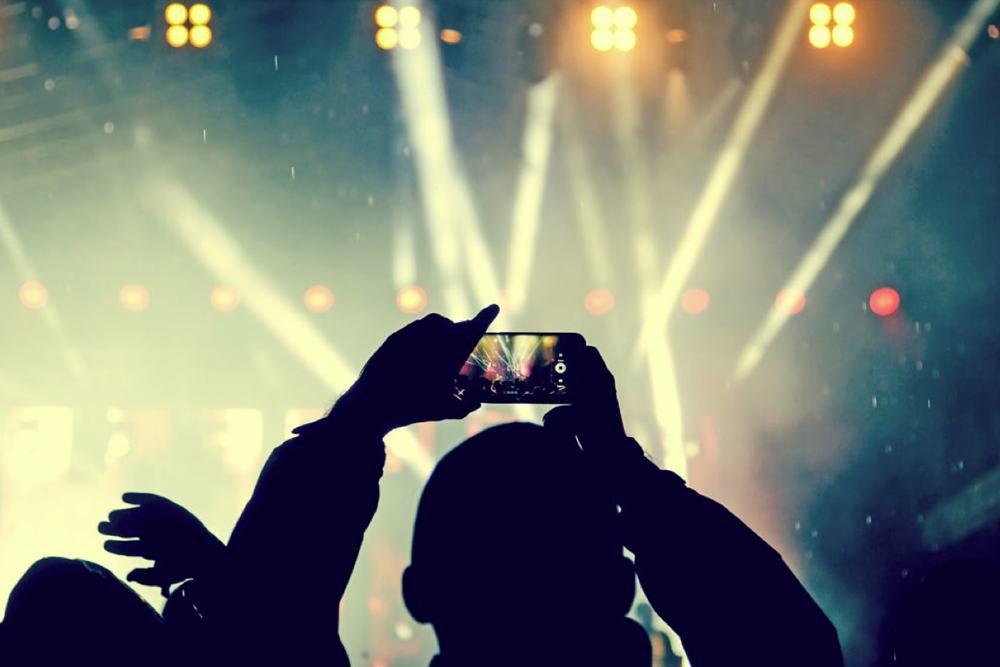