Home›Latest›What's the Difference Between a Major Label and Independent Label Deal?

What's the Difference Between a Major Label and Independent Label Deal?

Clients often ask me if they should pursue a major label recording contract or an independent deal. The answer, of course, is it depends on many factors.

Of course, getting signed to a major is just the beginning of the process. I once represented a new R&B/pop band. I negotiated a recording contract for them with a well-known major. After three years they were dropped from the label never having released any music whatsoever!

Generally, an artist will receive a bigger advance from a major label. Of course, advances are recoupable and often with a major label, you will never recoup unless you have tremendous success. You will typically only receive more money if the label exercises an option and pays you another advance. I represented a platinum-selling group signed to a major label and the label claimed they never recouped their costs.

If you are a new artist with little bargaining power, you will in all likelihood be offered an entry level “360” deal by a major label, which means perhaps a 14 - 16 royalty rate after expenses are deducted. The label will demand 4 or more options in their favor to extend your recording contract for additional contract periods. Generally, on an entry-level deal, the major label can drop you whenever they want to and are under no obligation to exercise an option.

I have heard artists say they want to start out with a major for one album and then go independent. Unfortunately, that is not how it works, unless the major drops you after the first album. The labels will usually tie you up for years with options outlined in the contract.

Now let’s examine an independent label deal. It should be noted that there are many different types of independent labels, from a one-person company run out of someone’s apartment (you may recall that Master P started out by sometimes selling CDs out of the trunk of his car) to a successful, established independent label distributed by a major.

Independents will usually have less financial resources than a major, less clout in the industry and less support staff. And you will probably receive a smaller advance than from a major. However, you may have more of a personal relationship with an independent; you may feel they “get you” and afford you more creative freedom. The terms of a record deal with an independent may be somewhat less onerous than with a major.

Many artists start out on their own as try to “Do it Yourself” and see how far they can go on their own before they pursue a major or independent label deal. If you build up a huge social media following, are doing bigger and bigger shows, have placements in TV and film, you will in all likelihood be able to negotiate a better record deal, more like a joint venture. 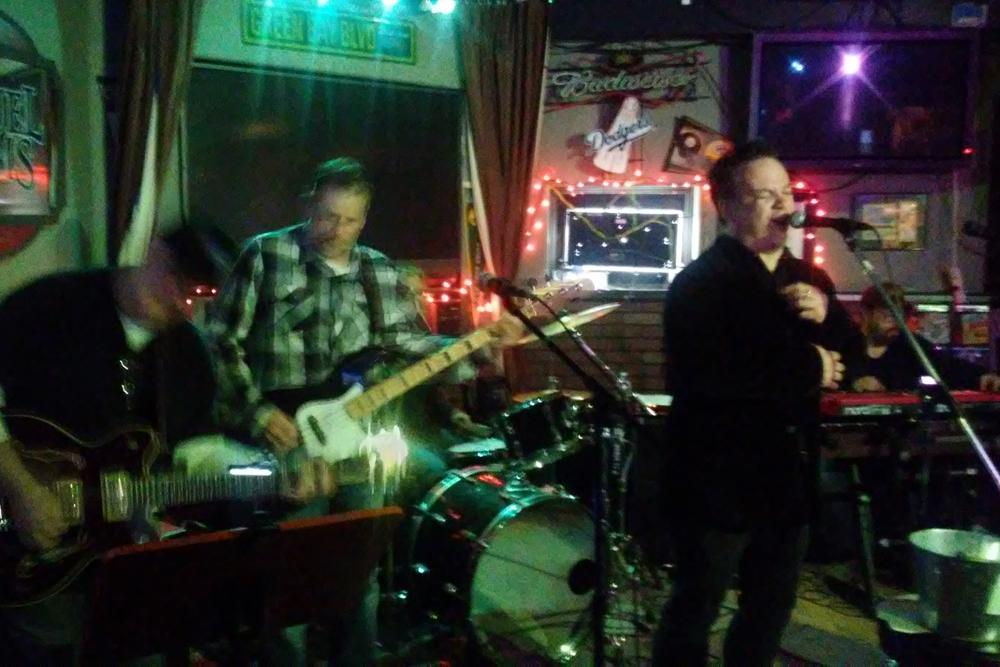