On Aug. 19, KISS came back to Western, NY as they took the outside stage for the largest concert event ever held at the Seneca Niagara Casino in Niagara Falls, NY. The event was preceded with lots of hype including an exclusive set of KISS poker chips available only at Seneca Niagara Casino, as well as a performance from Mini KISS the night before the big show. This KISS Army was out in full force this evening, spanning at least three generations of fans in the crowd. As the sun was setting and the crowd waited KISS to take the stage, there were fans of all ages visible in the crowd donning a wide-range of KISS makeup and costumes. The show began somewhat out of the ordinary, as the traditional KISS logo black curtain was unable to be raised due to high winds. Regardless, the show kicked off with the same bombast and pyro as any proper KISS show would as the band appeared and started the evening off with “Deuce” before leading right into “Shout it Out Loud.” It's still a bit surreal to see what a magnificent production KISS puts on night after night, even without their full touring stage in tow. Some would argue that KISS have become somewhat of a parody of their former selves, with modern (but longtime) band members Tommy Thayer and Eric Singer donning the traditional face paint of founding members Ace Frehley and Peter Criss. I would argue that, while creating entirely new personas may have avoided that criticism, KISS is still every big as fun as they’ve ever been. One live experience with KISS will confirm just how very much this is Gene Simmons’ and Paul Stanley’s band. These guys have been going, almost non-stop, for over 40 years now. That alone is a huge accomplishment, but to be able to bring the high level of energy that they do, night after night, is something otherworldly.

KISS stuck to a fairly safe setlist, relying on hits throughout their career (though predominantly through the 70’s and 80’s). The rare exceptions to this was “Say Yeah” off of 2009’s ‘Sonic Boom’ album and “Psycho Circus” from the album of the same title (the 1998 album featuring all original band members). It’s been great to experience sets list this over the last decade or so, as the reunion-era lineup strictly avoided all songs that weren’t recorded by the original members, including some greats played at this show such as “War Machine,” “Lick it Up” and “I Love it Loud.” Of course, the band closed out their first set with their biggest hit, “Rock and Roll All Nite” leaving the classics “Cold Gin” and “Detroit Rock City” to close out the evening. Whether it’s the fire breathing during “Firehouse,” the blood spitting during Gene Simmon’ bass solo or the rocket shooting pyro effects during Tommy’s guitar solo, KISS brought something for everyone.

While this date was one of a few select shows performed this summer, it’s clear that KISS still has plenty left in the tank. Whether the next set of dates is later this year, next summer, or whenever, join the KISS Army and get to a show. This is a spectacle that no one should miss! 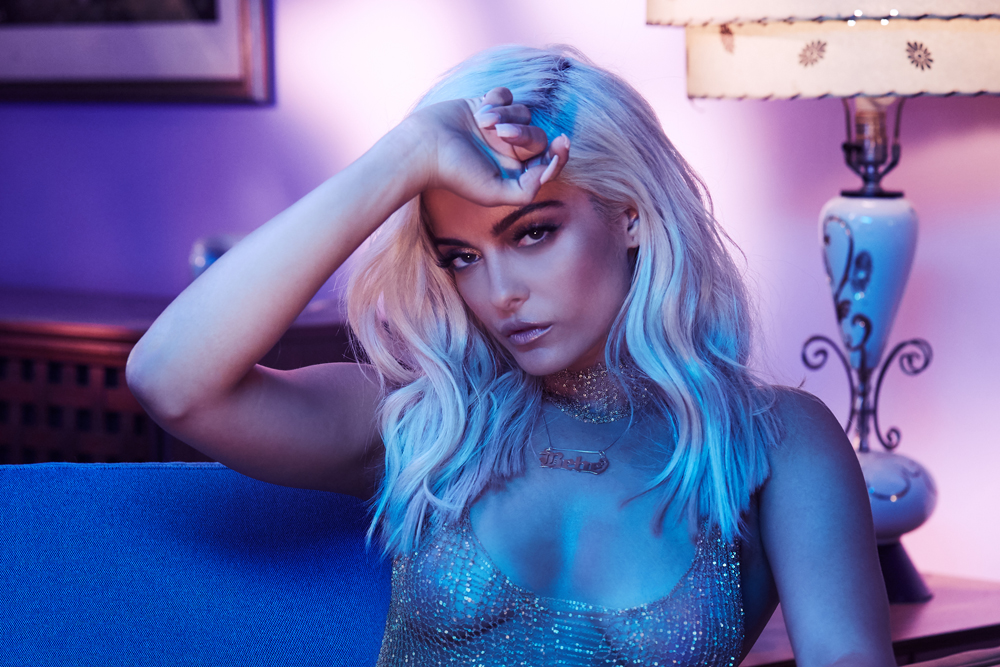 Bebe Rexha: An Ascending Superstar and The ...