To put it lightly, Judas Priest isn’t going down without a fight. In 2018, guitarist and co-founder Glenn Tipton announced he would step down from touring, revealing he had been diagnosed with Parkinson’s Disease.  In 2019, the 50 Heavy Metal Years anniversary tour was pushed back to 2021 due to the Covid19 Pandemic. Then, in 2021, as the band was finally moving across North America, guitarist Richie Faulkner suffered an Aortic Aneurysm, resulting in emergency surgery and slamming the door shut on the tour once again.  Despite extraordinary challenges, the Birmingham godfathers of Metal finally brought their 50 Heavy Metal Years back to Los Angeles. The band did not waste any time igniting the hungry L.A. fans as they powered through their metal-inspiring catalog of fan favorites : Freewheel Burning; You’ve Got Another Thing Comin’; Desert Plains; Breaking The Law; Living After Midnight.  But it’s the deep cuts: Rocka Rolla; Victim Of Changes; Diamonds And Rust that reveal the true magic that makes Judas Priest so special.

The band concluded their main set with a blistering rendition of Painkiller, before returning to the stage for a very special encore featuring an ever smiling Glenn Tipton, simply introduced by Rob Halford as GT.  Inspired by the addition of Tipton, the band feverishly burned through a trio of songs:  "Metal gods," "Breaking The Law" and "Living After Midnight” – giving the L.A. metal-heads exactly what they had been waiting for. 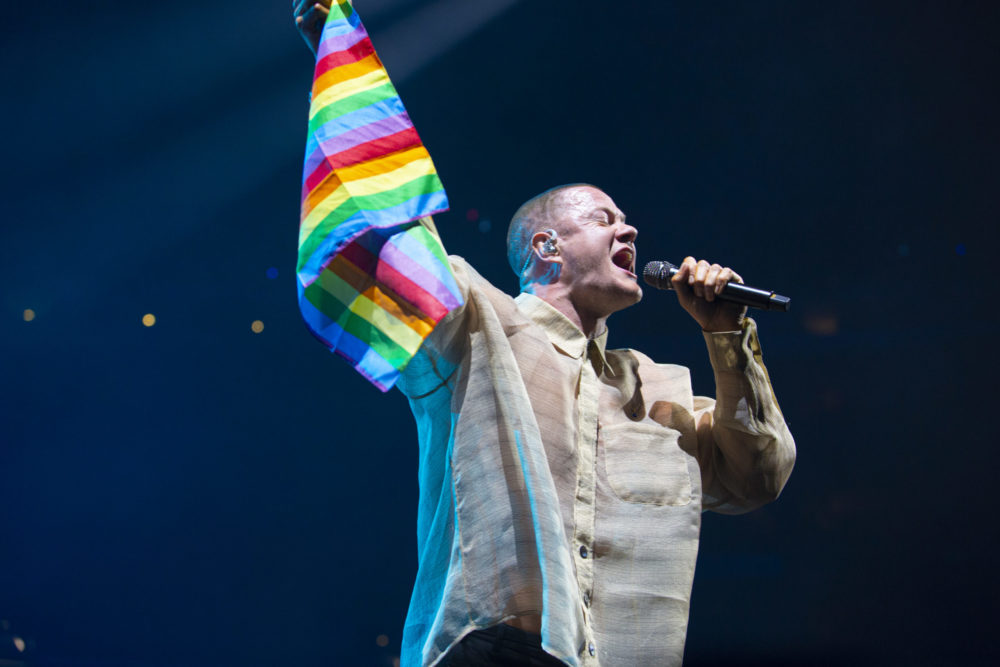