As the summer kicks off, our pre-festival coverage for all of the big shows scheduled for this fall continues! If you haven’t caught any of our prior coverage, check out our recent interviews here:

This week, we chat with Anthrax’s Charlie Benante about how he’s remained productive over the course of the pandemic. We discuss a variety of topics including his solo album, ‘Silver Linings’ and some of the art he’s created. Additionally, we discuss some really cool things Anthrax has going on at the moment including their brand-new graphic novel and the ongoing celebration of Anthrax’s 40th anniversary.

Anthrax is gearing up for a heavy fall, in every sense of the word. They’re set to be a huge presence in the festival circuit as they take the stage at the majority of the big shows happening across the US over the next several months. Be sure to check them out at any of these festivals below!

A few notable moments from our interview with Charlie:

“The first thing I wanted to do was pay some kind of tribute to Neil and Rush.”

On returning to live performances:

On Joey Belladona’s return to Anthrax in 2011:

“When Joey sang the first song on it (‘Worship Music), the hair on my arm stood up.” “It had this big effect on me…this is how we’re gonna ride it out to the end.”

Check out Charlie’s video for his cover of U2’s “City of Blinding Light” here:

It’s rare that a career gets a second shot, let alone a whole second act, but then Anthrax isn’t your average band. Formed in New York in 1981, the group that would go on to sell over ten million records and become the living embodiment of America’s hi-top wearing, riff-spitting, ear-thrashing answer to the New Wave Of British Heavy Metal has undergone not one, but two complete eras - but that isn’t their real achievement. More than the group who let a fledgling Metallica crash on their studio floor in 1983, who became a lightning rod for geekdom by immortalizing Judge Dredd with “I Am The Law” in 1987, who enthusiastically raised a middle finger to the critics and unimaginative fans alike by collaborating with rappers Public Enemy in 1991, and who - in 2011 with the release of Worship Music - proved that classic albums aren’t a bygone concept, the story of Anthrax is one of gritty determination in the face of outrageous odds.

The liveliest fourth of the Big Four, they’re arguably the only member of that legendary fraternity who’ve kept their eyes so firmly focused forward and who’ve so consistently delivered the goods, both on stage and in the studio. Ironically, it was on stage alongside those immortal co-conspirators where the story of Anthrax’s 11th studio record began. Seeing their names in lights next to Slayer, Megadeth, and Metallica had a catalyzing effect on the band weary from years of toil and changing times. According to bassist Frank Bello, it wasn’t just a potent reminder of what they did back in the 80s, but also of how far they’ve come. 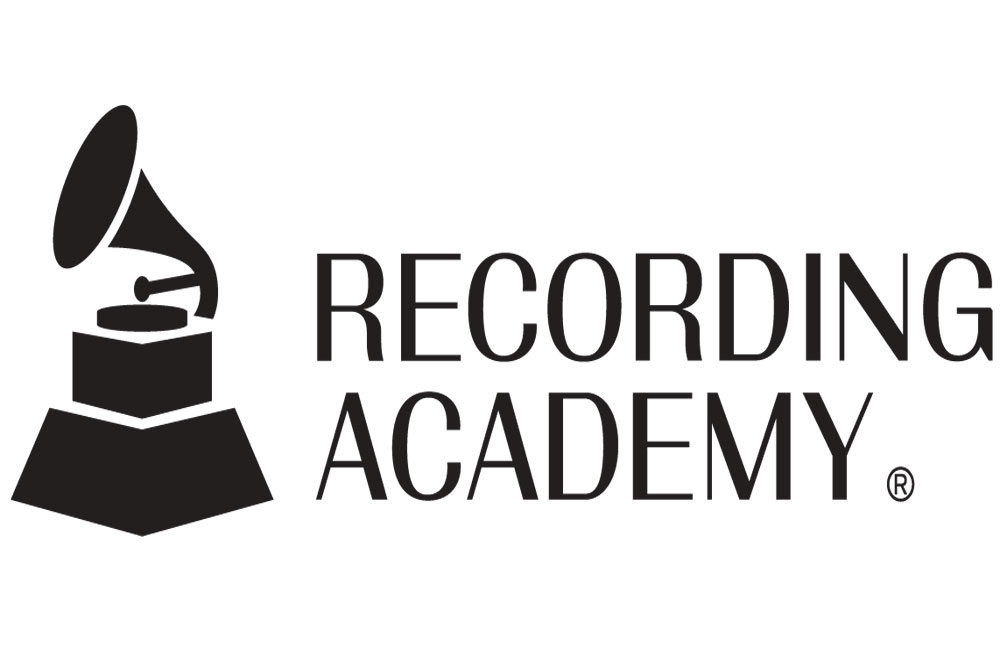