In The Box––"Battle Sirens" Tom Morello

There has always been a fascination for me when it comes to integrating guitar tones with modern electronic grooves like dubstep. Rage Against The Machine guitarist Tom Morello is no stranger to innovating his tone to funky big beats since he has worked with bands like The Crystal Method. In fact, his style of playing lends itself perfectly to complement electronic music. Being an effects pedal aficionado, Tom has cranked out every possible distorted, contorted, modulated sound possible in his recording career. So when I heard his collaboration with the Australian electro house duo called Knife Party, it really grabbed my attention. Knife Party serves up an aggressive punch of dubstep allowing Morello to overlay his funky Hendrix tone, creating a song that I would categorize as Metal Dubstep. His guitar tone can be emulated by using many of the plug-ins available on the market today.

First, I zero in on the components of the tone I’m trying to emulate. To achieve Morellos’s “Battle Sirens” guitar tone, I determined that I had to craft a sound emulating the following:

There are many excellent amp plugins out there, but I used Logic Pro X (via an Avid Fast Track Duo interface). If you use another plug-in, you can probably approximate my choices, as many manufacturers provide a “usual suspects” menu of similar amp flavors, even if they go by different patch names.

After establishing my “sound goals,” I used a 1983 Kramer Striker with a Seymour Duncan Quarter Pounder in the neck position through Logic Pro X to achieve that funky main riff of Tom Morello. I used a 1979 Anniversary Fender Strat in the neck position through Logic Pro X to achieve the univibe type tone for the introduction.

I always like experimenting with new sounds and matching them up with heavy grooves. Logic is a guitarists dream because it gives you the flexibility of having all of the tools you need to create tones. As the saying goes, “a little goes a long way” because just by choosing different microphones and positions, can change tones drastically. Another real advantage is having the ability to change amp heads and cabinets making it a breeze to mix and match. 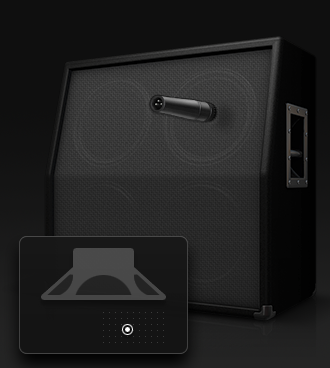 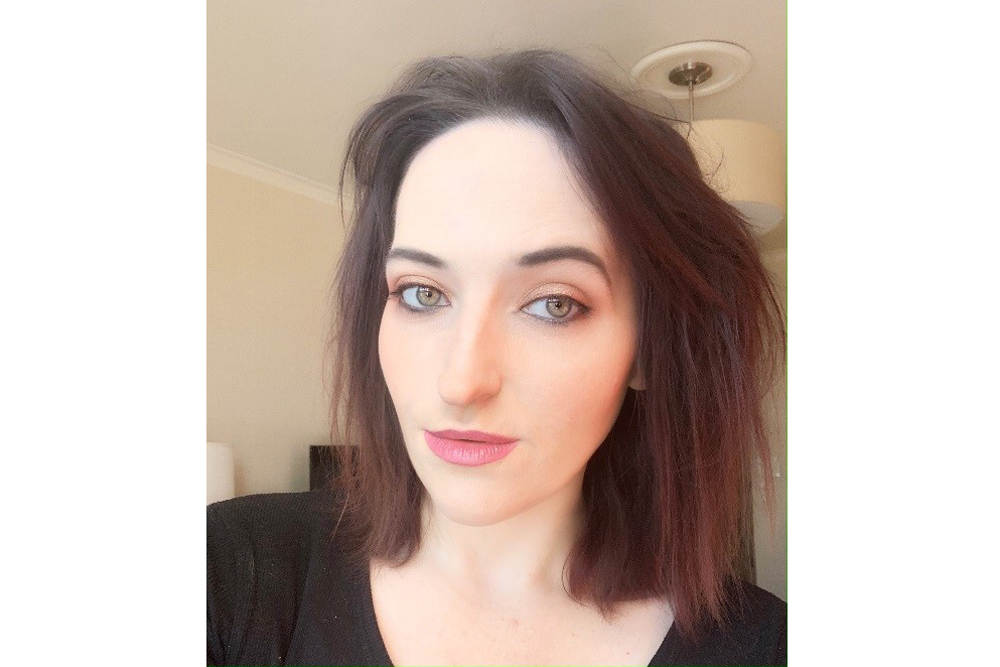