Icon Entertainment Group announced that it has retained 117 Entertainment for exclusive PR representation. Icon Entertainment is the brainchild of entrepreneur and real estate investor, Bill Miller. Icon Entertainment owns and operates some of the most well-trafficked establishments in Nashville; including the Johnny Cash Museum, Nudie's Honky Tonk, House of Cards, Skull's Rainbow Room, Johnny Cash's Bar & BBQ and the Patsy Cline Museum, with more currently in development and exciting announcements coming soon.

The company recently announced its growth into East Nashville as Miller will be occupying the old home of Southern Grist Brewing Co. “When the Southern Grist building became available, we wanted to do something that would be very special, very unique, yet tailormade to East Nashville that would have that ‘come on home feel,’ the family feel, the neighborhood feel,” Miller told the Nashville Business Journal. Miller will also be expanding in The Southern Turf building, which is already home to Skull's Rainbow Room. Miller will be adding three more concepts, one being a Frank Sinatra-themed restaurant and bar opening in Q2 of 2023.

Icon's portfolio has historically risen above as one of the most groundbreaking in the downtown area. Collectively they have preserved Nashville's history while forging its future. 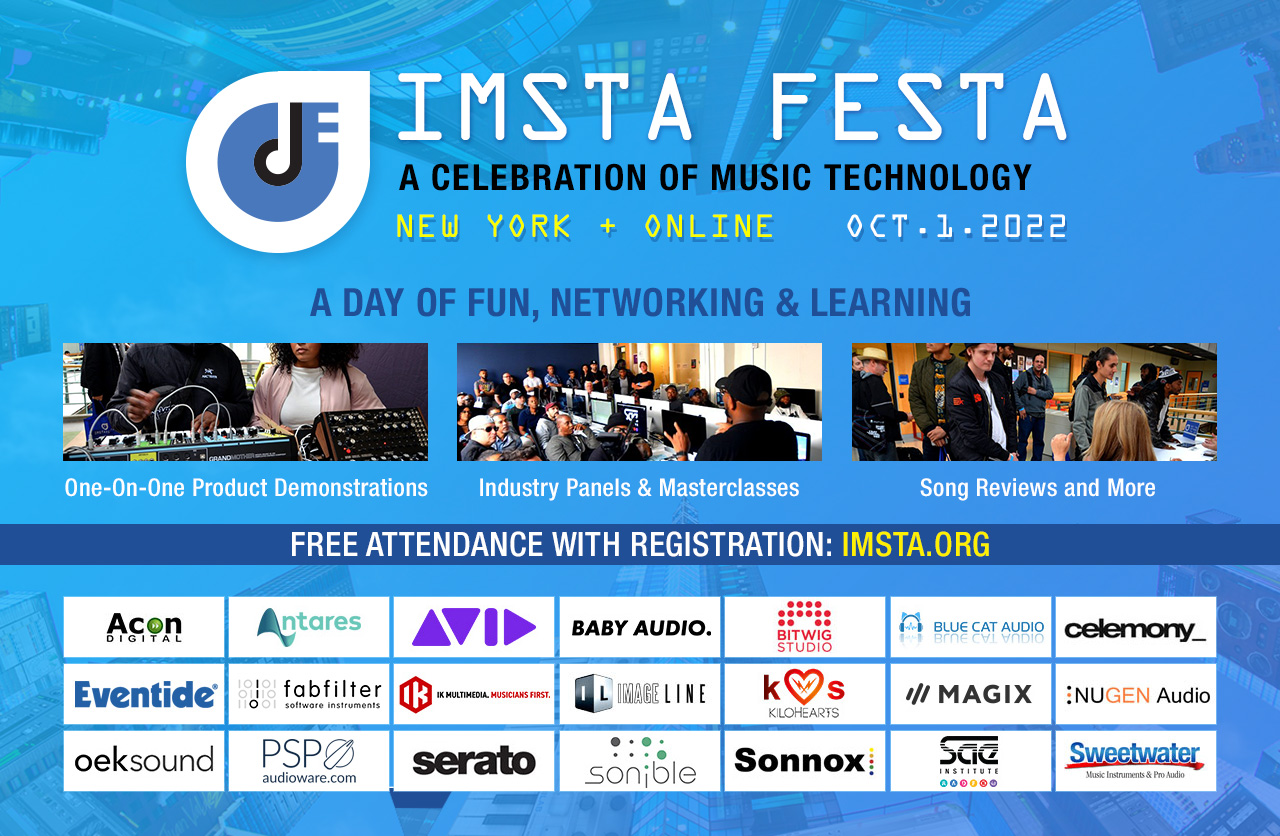