Once again, Christian James Hand, a British musician, music producer, radio personality and voiceover artist, kicked off the day with his track breakdown of Nirvana’s “Smells Like Teen Spirit,” to an extremely crowded house in Guitar Center’s new Vintage Room. Following Hand’s session, the focus shifted to drums and percussion.

From 3:00 pm-5:00 pm, Jammcard founder and CEO Elmo Lovano lead a discussion surrounding the realities of being a professional musician followed by an educational jam session. The presentation featured performances and interviews with Rico Nichols, Devin Taylor, Freaky Rob, Chris Moten and Eric Ingram. Each artist shared their stories and gave advice to the attendees, and Elmo added to the conversation and talked about auditions to get a gig by saying, “And I think a super valuable lesson for anybody that's striving to be a pro: you've gotta be ready right now. You have to stay on top of yourself to be the best you can be because you never know when that call's gonna happen and what that call could lead to. But it's all about where your skillset is and how you handle yourself as a professional and as a friend – that’s your value in terms of getting hired, keeping a gig, etc.” While Jammcard was holding their session at the live stage, around the corner in the drum department was the “Zildjian Experience,” whereby master cymbal maker Paul Francis brought a hand-curated collection of rare and never-before-seen cymbals available for sale for one day only.

The evening was topped off with YouTube sensations drummer Luke Holland and guitarist Jason Richardson, who performed a riveting set at the GC live performance stage. Holland and Richardson have been playing together for a few years with an album release in 2016. When asked about his popularity on YouTube and advice for up and coming players, Luke Holland answered, “I started a YouTube channel when I was sixteen. Not with the intention of becoming a big drummer or anything, I just did it for fun and put up my drum videos. Now I have the fourth to fifth largest drum channel in the world for YouTube, which is amazing to say, but a lot of it was just being smart and selective about the song choice that you're doing and not getting caught up in ‘I'm famous, vote for me,’ and numbers and comparing yourself to other people. But at the end of the day, the most important thing is your craft, like what you do and the amount of time you put into it. It's very, very important.” Friday, Christian James Hand kicked off the day with his track breakdown of Tool’s “Schism.” Following Hand’s session, the focus shifted to guitars with the Fender Custom Shop Road Show, which showcased a number of limited guitars from Fender Master Builders, followed by a Q&A session.

The evening was topped off with hometown female guitar hero, and long-time Guitar Center customer, Nita Strauss, who has received national recognition for playing with Alice Cooper and the Iron Maidens. Nita held an up-close-and-personal guitar clinic and gave an engaging 1.5 hour session, where she shared her perspective on the struggles of making it in the music industry, along with a staggering set on her signature series Ibanez guitar. “Never give up,” stated Strauss. “My best advice is never give up, because there's going to be so many times in your career and in your life when it's just going to feel like there's not enough time to practice, or there's not enough doors opening up, or there's not people to play in a band with. There's going to be so many setbacks, and the trick to being successful is not letting any of those setbacks actually set you back.” A member of the audience asked Strauss what she could do to become a better guitarist. “Practice more than you think you need to. Play as many shows as you possibly can. Play in front of as many people as you possibly can,” offered Strauss. “There's no show that's not worth doing. Whether it's a battle of the bands or a VFW hall, or a coffee shop. There's no show that won't get you one step closer to being the guitar player that you want to be.” 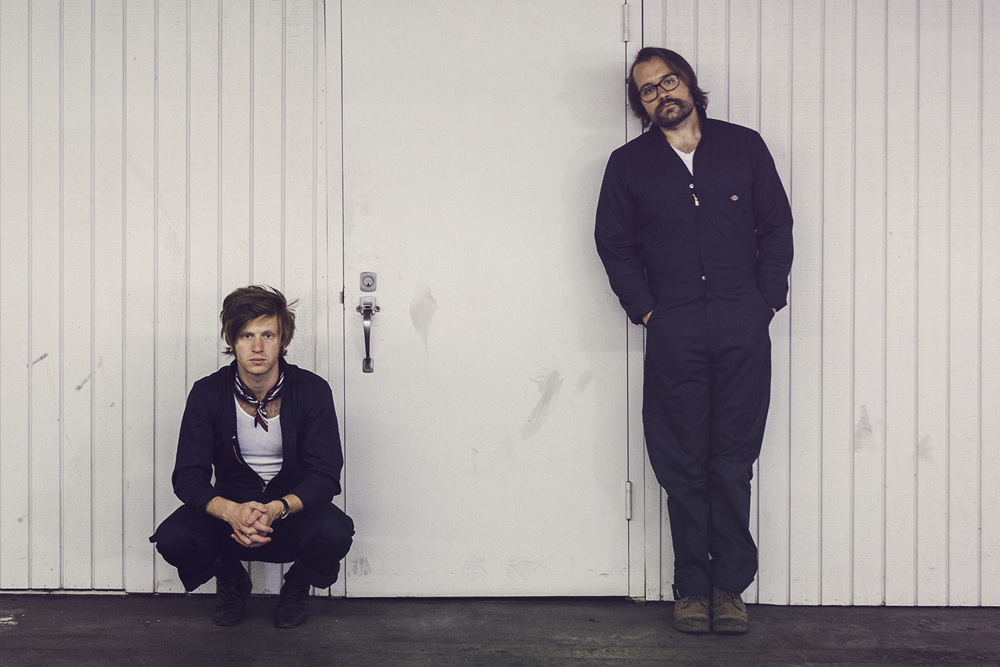