Metal Assault Records has announced the newest addition to its label roster--Los Angeles based progressive metal band Fortress Of Empyrean.

MAR will release the Fortress Of Empyrean debut full-length album in 2022, the long-awaited follow-up to the band's 2015 debut EP, Blinded By Clarity. Details surrounding the album, including its title, track listing, release date, cover artwork and more will be revealed in the weeks to come.

In addition to signing onto the label, Fortress Of Empyrean has also recruited MAR owner Aniruddh "Andrew" Bansal as their manager. Bansal has this to say about the new label + management signing: "As a sub-genre of heavy music, progressive metal is so vast and open-ended that it's difficult for musicians to pursue it with much conviction or success. Fortress Of Empyrean has been part of the Los Angeles metal scene for a few years, and the band has honed its craft through this time to get to where they are today, boasting of a stellar live show and a whole set of incredibly powerful new tracks ready for the world to hear soon enough. This group clearly has the talent and the drive to channel their musical inspirations and influences into forging their own identity as a potential stalwart of progressive metal. Besides having them on the label roster, I'm delighted to get the chance to be closely involved in the inner workings of the band, as their new manager. I absolutely cannot wait for everyone to hear the new album, and to see the band live." Fortress Of Empyrean vocalist/guitarist Javier Cortez says about the signing, "Fortress Of Empyrean is stoked to not only join the Metal Assault Records roster, but also gaining Andrew as the band's manager. We see the passion he holds for the metal scene and knew instantly we had to join forces. We’re excited for what’s to come. FoE debut album in 2022? You bet your ass!!!"

In other news, Fortress Of Empyrean's final live performance of 2021 is on December 16 at Universal Bar & Grill in North Hollywood, California, as part of a Metal Assault event also featuring LA bands Next Door to Heaven, Sinsation and Constraints of Light. Tickets to the event are available here. 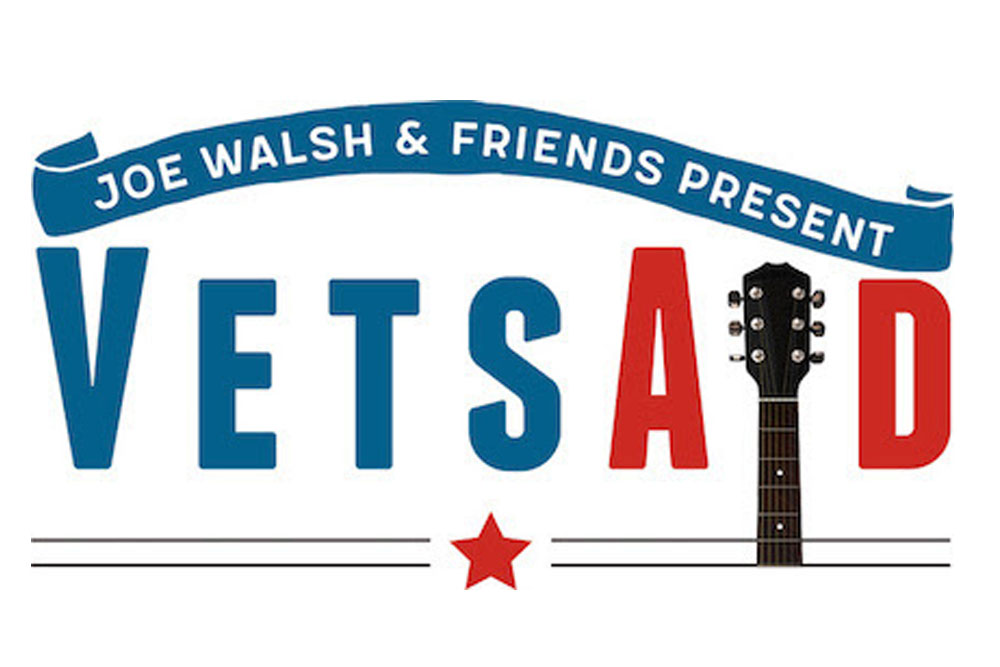